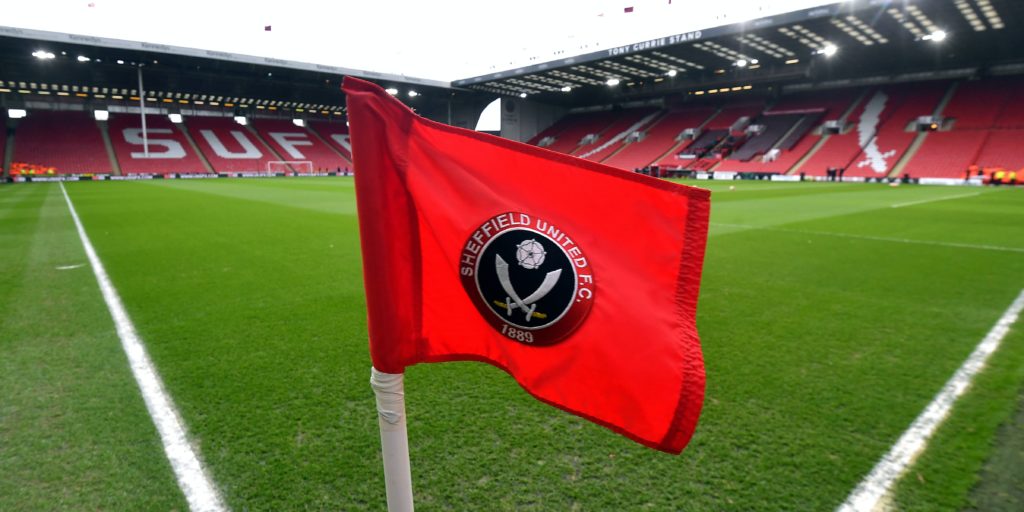 The Blades insist there has been no development at Bramall Lane.

Documents filed with Companies House appeared to suggest the Saudi Arabian had notified officials he was no longer a person of significant control in October.

But the Blades have confirmed the club’s ownership, and that of its parent company Blades Leisure Limited, has not changed.

A statement read: “The Club confirms that there has been no change in ownership of the shares in either The Sheffield United Football Club Limited or Blades Leisure Limited.

“The Club expects that the public record will be updated by Companies House to reflect the filings referred to above in the coming days.”