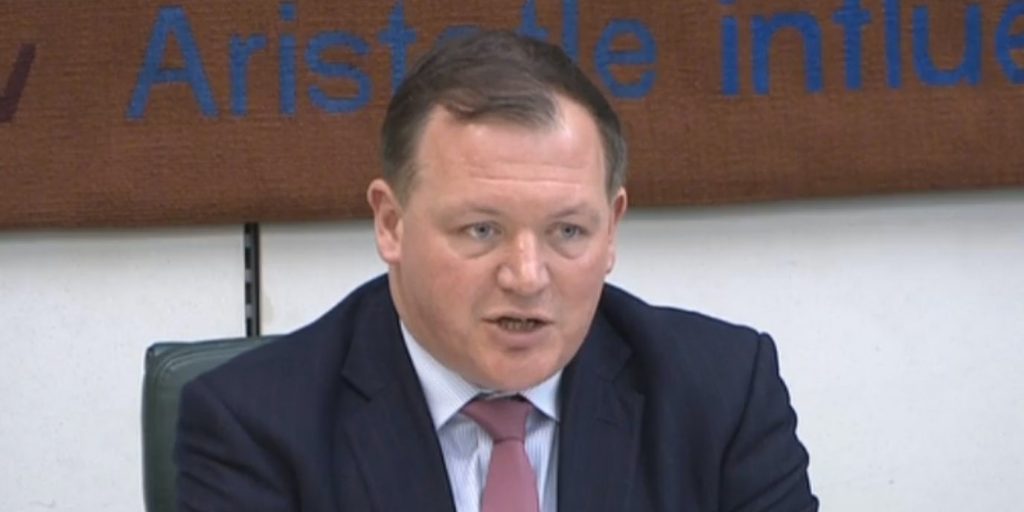 Clubs in the EFL face a collective £200m shortfall by the end of September, according to the organisation’s chairman.

The Government must underwrite a new body to protect clubs in the English Football League from going under in the coronavirus pandemic, a new report says.

EFL chairman Rick Parry warned earlier this month that the 71 clubs in his competition were facing a collective GBP 200m cash hole by the end of September, primarily due to the loss of matchday revenue this campaign and uncertainty over when or if supporters might be able to return next season.

Clubs in League Two are moving towards curtailing the 2019-20 campaign because of the costs involved in continuing playing without fans in attendance and of Covid-19 testing.

Charlie Methven, the co-owner of League One side Sunderland, and the MP Damian Collins, formerly the chair of the Digital, Culture, Media and Sport (DCMS) committee, have produced a blueprint called ‘A Way Forward For Football’.

It sets out a six-point plan which includes the establishment by the Football Association of a Football Finance Authority (FFA), financially backed by the Government, which would provide funds to keep clubs affected by the pandemic afloat.

Rather than a loan, the report says, these funds would be exchanged for a minority shareholding of up to 49 per cent. The funding could only be used to meet short-term liabilities and create breathing space to restructure finances, rather than on the recruitment of players or improving infrastructure.

“Without the reforms of the governance of football finances, any bailout for clubs will be a short-term fix,” Methven and Collins wrote.

“Once the pressure is off, the rules – whatever they are – will be bent and challenged by the owners of clubs intent on short-term success, at the cost of medium-term sustainability.”

“They have identified some very practical routes through to a more secure future and I welcome this wholeheartedly. It is a pity that football so seldom does the work needed itself. But it doesn’t. This is therefore an especially important intervention.”

The PA news agency understands clubs in League One and Two have been sent proposals for a salary cap.

Parry said such a cap was “absolutely essential” when he addressed MPs at a DCMS committee hearing earlier this month.

A DCMS spokesperson said: “We are in regular, ongoing discussions with the EFL and other football authorities on the impact of coronavirus, how the professional game could safely return and how the wider football family could be supported.”