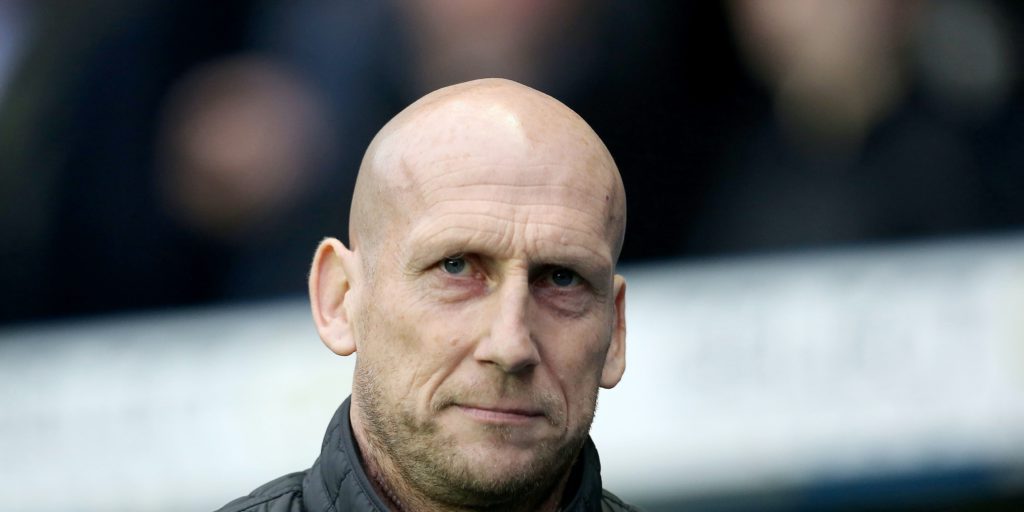 The ex-Reading, PEC Zwolle and Feyenoord boss has signed a deal to become Cincinnati’s fifth head coach, until December 2021.

Stam, who has replaced compatriot Ron Jans, told Cincinnati’s official website: “For myself, to get the opportunity to work in America and to work in MLS for a club like FC Cincinnati, it’s a dream.

“To get the opportunity to work for FC Cincinnati and this project by building the club – hopefully even further than where they already are, because I think they’ve already done a great job – but being a presence as a team, even more in MLS, getting results and working together with the fans and everybody already working within the club, for me it’s a big challenge to do well.”