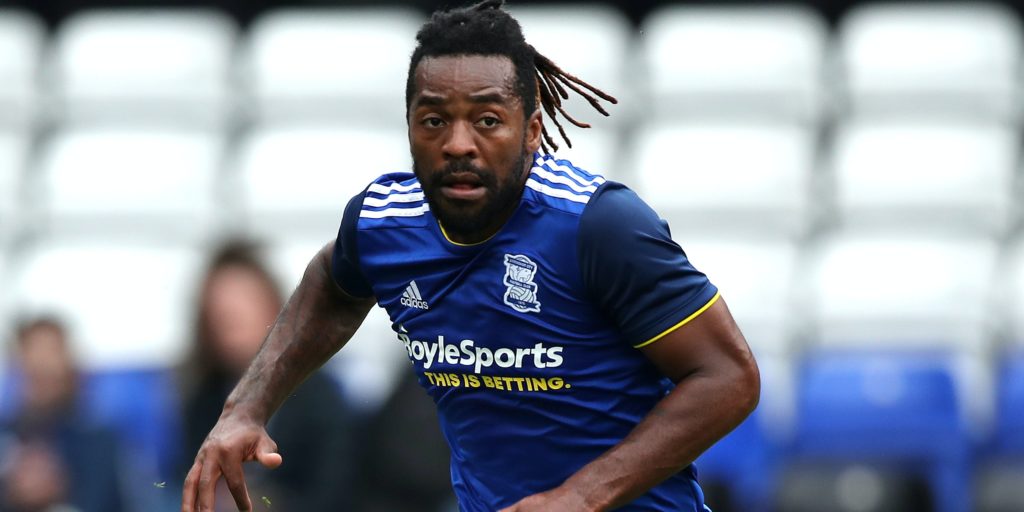 Jacques Maghoma and Jonathan Grounds will leave Birmingham when their contracts expire at the end of June.

Winger Maghoma joined Blues from Sheffield Wednesday in 2015 and played 180 times for the club, scoring 21 goals.

A statement on Birmingham’s official website read: “The club would like to offer its sincerest thanks to both Jacques and Jonathan for their contributions over the years and we wish them every success in the future.”