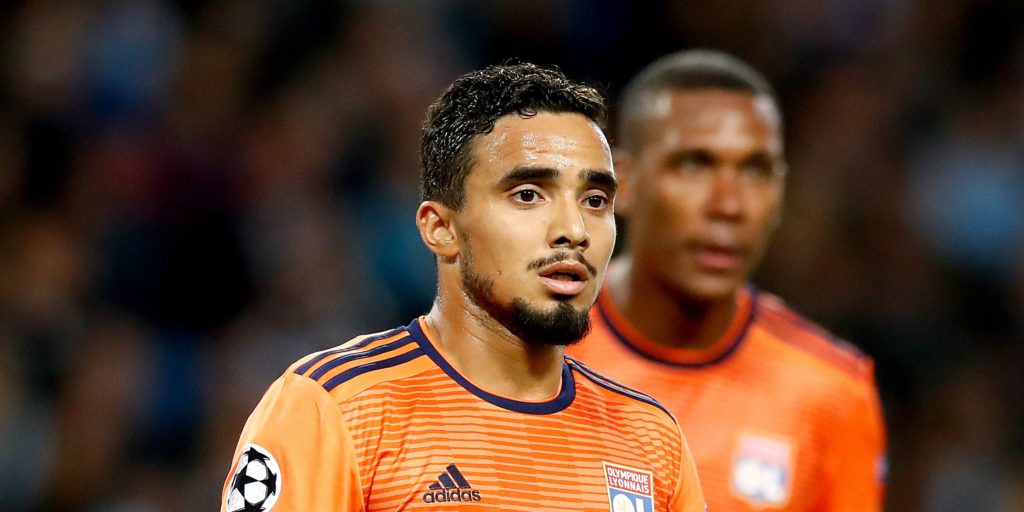 Lyn missed out on Europe while Amiens and Toulouse were relegated.

Lyon, Amiens and Toulouse have had their appeals against ending the Ligue 1 season early rejected by a French judge, according to the Ligue de Football Professionnel (LFP).

The decision to cut short the 2019-20 campaign with 10 games left was made last month by the LFP after French authorities decreed no sporting events could be held until at least September because of coronavirus.

Lyon missed out on European qualification through the league – after they placed seventh because the division was decided on a points per game basis – and Amiens and Toulouse were relegated, prompting an appeal from the trio.

But the governing body that runs major leagues in France said in a statement on its website: “The LFP was pleased to learn that the appeals lodged by Olympique Lyonnais, Amiens SC and Toulouse FC were rejected by the summary judge of the Paris Administrative Court.

“In three orders issued on Friday afternoon, the court ruled that the general decisions taken by the League’s board of directors on 30 April could only be challenged before the State Council, which is competent to hear regulatory decisions taken by national authorities such as the LFP.”