Bournemouth reveal one of their players has tested positive for coronavirus 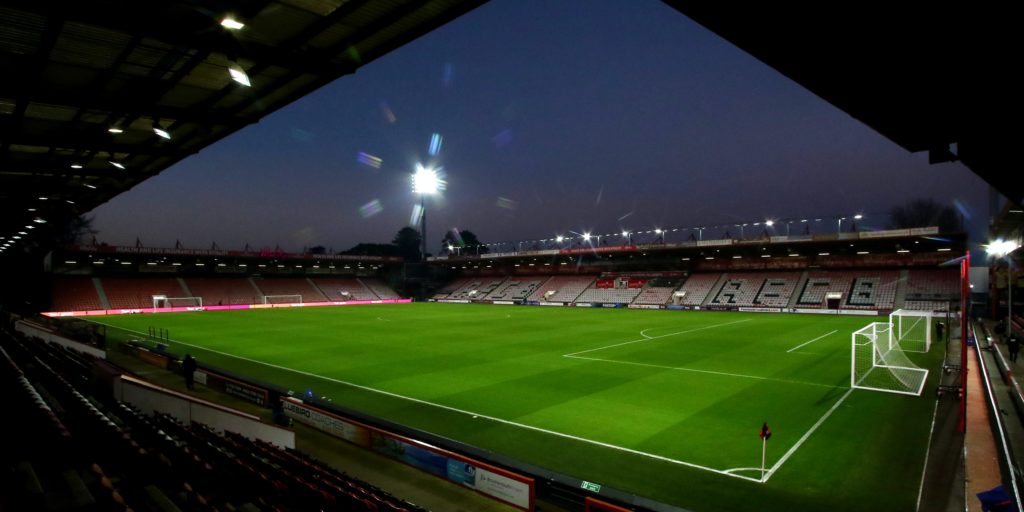 The Premier League announced two people had tested positive from 996 tests conducted on Thursday and Friday.

Bournemouth have announced one of their players has tested positive for coronavirus.

The Cherries confirmed the player has contracted the virus after the latest round of tests for top flight clubs.

The Premier League announced on Saturday that there were two positive tests at two clubs from 996 tests conducted on Thursday and Friday.

A Bournemouth statement read: “AFC Bournemouth can confirm that one of its players has tested positive for Covid-19, following the club’s second round of testing.

“Medical confidentiality means the player’s name will not be disclosed, and the club asks for this to be respected.

“In line with Premier League protocols regarding positive tests, he will self-isolate for a period of seven days before being tested again at a later date.

“Following strict adherence of the Premier League’s return to training regulations, the club’s training ground remains a safe working environment for players and backroom staff, who will continue to be tested for Covid-19 twice per week.”

The unnamed Bournemouth player, and the other positive test, will now self-isolate for seven days.

In the first round of testing six people were shown to have the virus, including Watford defender Adrian Mariappa and Burnley assistant manager Ian Woan.

A Premier League statement on Saturday read: “The Premier League can today confirm that on Tuesday 19 May, Thursday 21 May and Friday 22 May, 996 players and club staff were tested for Covid-19. Of these, two have tested positive from two clubs.

The reduction in cases, with 248 more people tested in this round, will be seen as a step forward for ‘Project Restart’ going into Tuesday’s Premier League shareholders’ meeting, where clubs are expected to discuss the protocols of moving to contact training.

After clubs unanimously voted on Monday to resume limited group training, players up and down the league have returned to their training grounds with team-mates this week after more than two months away.