Home News The worst is yet to come for Scottish football, fears Ross County chairman

The worst is yet to come for Scottish football, fears Ross County chairman 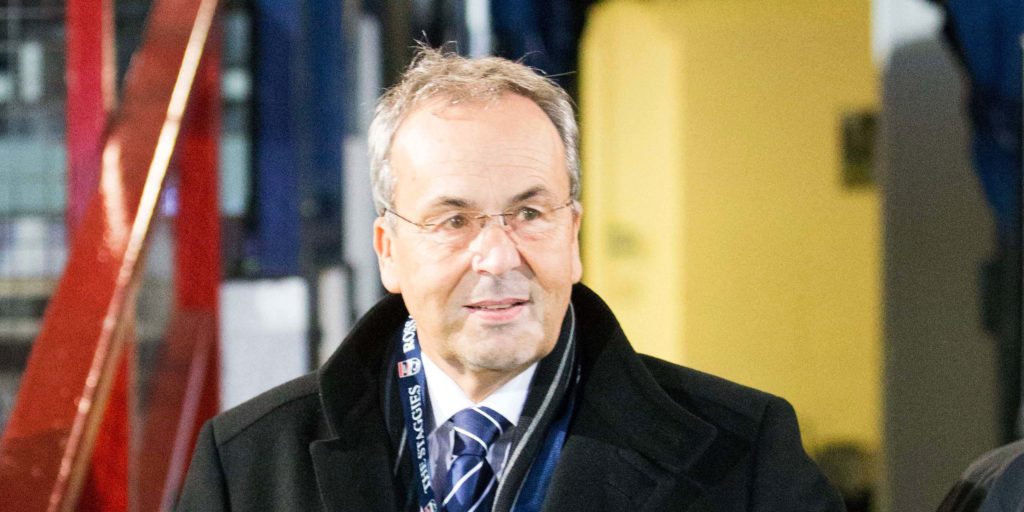 Roy MacGregor believes the game will have to deal with “a tsunami of unemployment and mental issues”.

Ross County chairman Roy MacGregor has called for Scottish football to come together to ensure the game survives the economic “tsunami” that lies ahead.

The football authorities are working towards an August kick-off for the top-flight season if the Scottish Government approves each stage of protocols for the way back from the lockdown.

But MacGregor expects a 35 per cent drop in his club’s budget and is even more worried for the lower leagues.

With the costs of coronavirus testing and lack of income from gate receipts, there is growing uncertainty over whether the bottom two divisions will go ahead next season and even the Championship, whose clubs are due to meet for talks on Monday.

MacGregor feels the reality of the situation is only starting to hit home.

“I am very worried for lower-league football, part-time clubs and clubs particularly that rely on gate receipts,” he told BBC Radio Scotland’s Sportsound.

“I was horrified when I heard the Championship might consider just playing half a season.

“These things do worry me because we have a responsibility as 42 clubs to stick together and make sure everyone gets through this traumatic period.

“I think the worst is yet to come. I think we will have a tsunami of unemployment and mental issues and big things to deal with. And lack of disposable income. Whether people can afford to see football is my concern.

“We need to get together as 42 clubs and find a way that football survives.”

He added: “I think we’ll be fanless until maybe Christmas and then we’ll find a way.

“If we are fanless, we need to find a way to either transit games live or have a delayed transition. We’ve got to be open to everything because the reality of where Scottish football is going to be is beginning to hit home.”

Ayr chairman Lachlan Cameron has stressed his Championship club and others at his level would need financial assistance to play next term.

“We just want to play football but we can’t unless we have some sort of financial package,” he said.

“Playing behind closed doors is obviously not ideal but if it could get the players working again then we would all be up for that. There’s hundreds and hundreds of players out of work just now.

“The problem is the majority of the income from the Championship and below comes from gate money.

“So we can’t possibly play without help from somewhere else, whether that comes from the SFA or SPFL via FIFA and UEFA or the Scottish or UK governments.

“We can’t afford to pay players the wages we normally play without gate income.