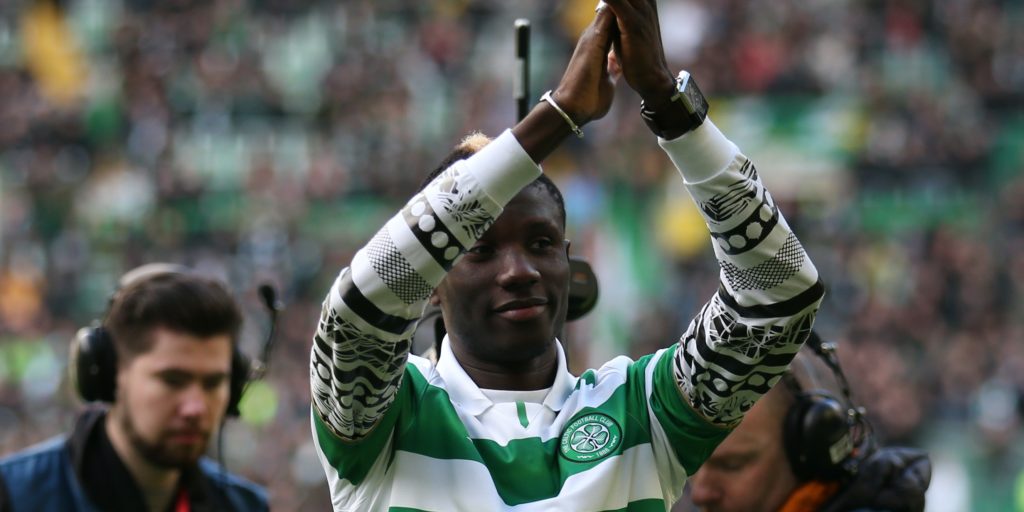 The Ivorian midfielder only made 22 appearances for Celtic.

Midfielder Eboue Kouassi has left Celtic to join Genk on a permanent contract.

The 22-year-old moved to the Belgian side on loan in January and has convinced them to sign him on a four-year deal despite only making four appearances before the coronavirus crisis stopped the league.

The Ivorian midfielder only made 22 appearances for Celtic after joining from FK Krasnodar in a GBP 3million deal in January 2017.