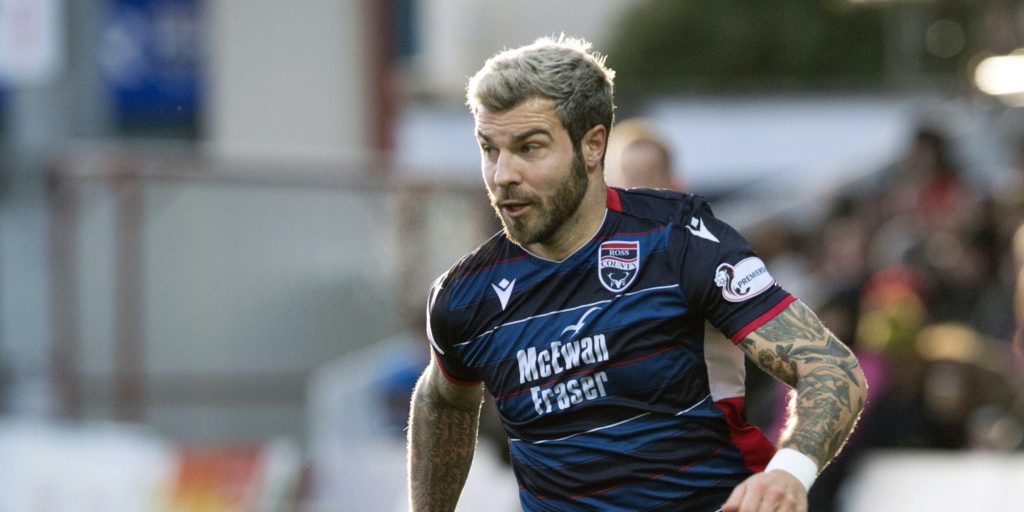 Lewis Spence, Sean Kelly and Declan McManus are also being released when their contracts expire.

County chairman Roy MacGregor recently declared the club did not expect to run a reserve side next season and 10 second-team players will also be leaving.

Co-managers Stuart Kettlewell and Steven Ferguson said in a statement: “Firstly, we thank Lewis, Sean, Declan and Richard for their service to the club. We wish them further success in their football careers, and they will always be warmly welcomed back to the club for their contributions in their time here.”

“It is with regret that we have to let a number of our younger players go. A lot of these players have spent a significant amount of time with the club through their lives and we thank them for their commitment and wish them every success as they go on in their careers.

“We are delighted with Tom and Harry committing their futures to the club. We view both players as having big futures in the game and hope they will continue to prosper here in Dingwall.”