Home News LaLiga could return with a Seville derby

LaLiga could return with a Seville derby 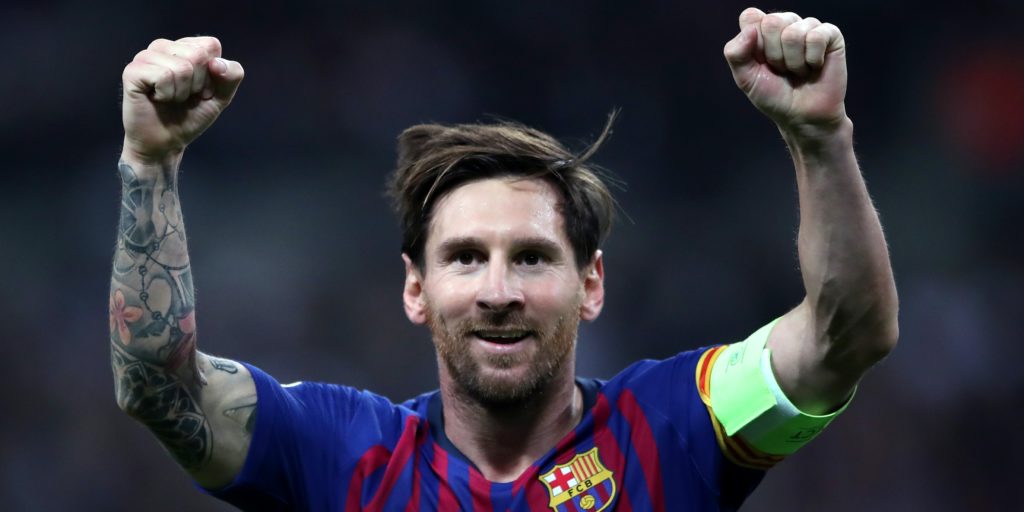 The Spanish top flight is edging towards a resumption.

The Seville derby between Sevilla and Real Betis could be the opening fixture as LaLiga gears up to restart as early as June 11.

Spanish sides are now involved in group training as they build towards a resumption, with the season having been suspended since March 12 due to the coronavirus pandemic.

League president Javier Tebas told Movistar’s #BackToWin programme on Sunday: “What’s for certain is that it will start the weekend of June 12, or even on Thursday June 11.

“It’s not decided yet – we need to align the phases, meet with the Spanish football federation and the Spanish High Sports Council to finalise everything.”

Tebas suggested the game could kick off at 9pm UK time (10pm local).

Playing in the heat of a Spanish summer is something which administrators need to factor in, and Tebas said: “Our plan for kick-off times during the week would be to play in the afternoon or evening, between 7.30-8pm or 9.30-10pm. Over the weekend, there would be three slots: 5pm, 7.30pm, 9.30 or 10pm.”

There are 11 rounds of matches still to be played for all clubs.