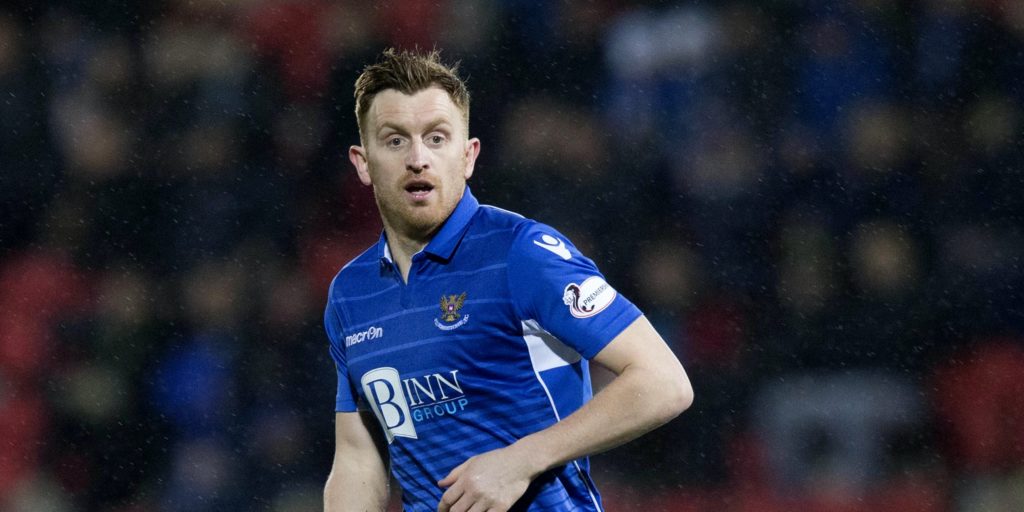 The Perth club, who are looking for a manager to replace Tommy Wright, have handed contracts to Liam Craig, Callum Booth and Chris Kane until January 2021.

A statement added: “The club remains in dialogue with a number of other players regarding contract extensions and we have also spoken to those players who will not be offered new deals.”