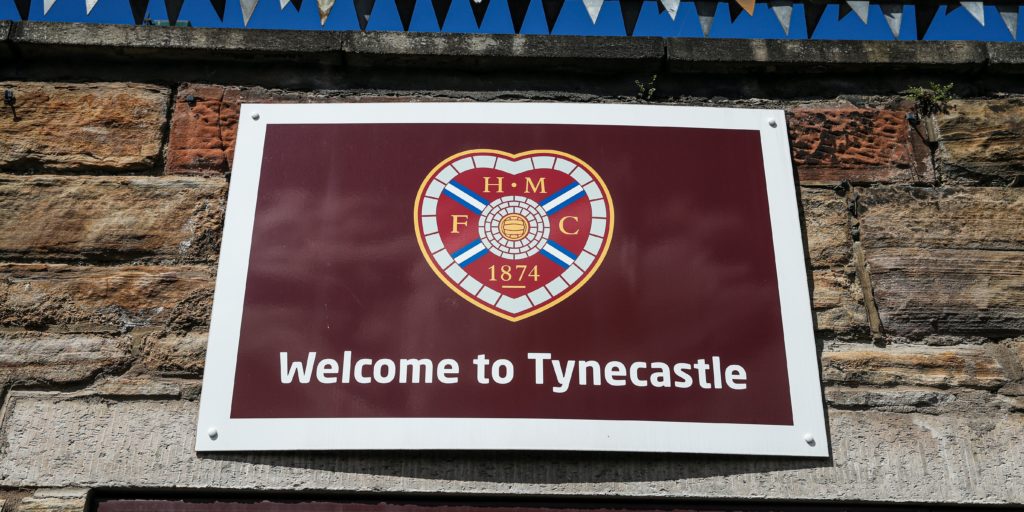 Hearts have submitted proposals to their fellow clubs for a temporary restructure of the Scottish leagues into three divisions.

Owner Ann Budge has suggested three divisions of 14 for the next two years while acknowledging a number of lower-league teams might not be able to play at all next season.

Some clubs in League One and League Two in particular have admitted playing on will be extremely difficult considering the costs of Covid-19 testing and playing behind closed doors.

Championship clubs such as Ayr and Queen of the South have also warned that playing next season would be impossible without financial assistance and Budge has been formulating a plan to avoid her team dropping down to the second tier, and Partick Thistle moving into League One.

However, four clubs in League One would effectively drop down into the bottom division despite nominally staying in the same division.

Budge has also proposed a change to the financial distribution model for the teams who finish 13th and 14th, meaning her plan would need the backing of 11 of the 12 top-flight teams.

However, she has argued that her plan would not cost any more money than compensating the three clubs who were consigned to relegation when the coronavirus crisis led to the curtailment of the season.

The plans would also create an imbalance in the number of games teams in each division would play after a mid-season split – a top six in the Premiership playing 36 times and sides in the bottom eight playing 40 games.

Budge claims her plan tackles the “unjustness” of the relegation scenario while offering flexibility amid clubs’ battle for survival.

Hearts published the foreword to the document, which states: “The proposed restructure involves moving to three enlarged divisions, each of which would focus on tackling the specific and different challenges facing the larger, the medium and the smaller (often part-time) clubs within Scottish football.

“With a growing awareness of what might be involved in getting back to playing football, so too is there a growing acceptance that not all clubs may manage to play next season. The focus for many is turning to long-term survival.

“If, unfortunately, some clubs are unable to compete, there will be a greater likelihood that league competitions will still be able to continue, if these larger groupings are put in place, albeit not necessarily in the proposed format.

“We might end up with 14 teams in the Premiership, with 10 or 12 in the Championship, and with even fewer in League One. Some are suggesting that we may end up with only two divisions next season. However, every club should have the option to make a choice.

“For that reason, the suggested format assumes all 42 clubs, structured in such a way as to allow each division to decide what is best for them.

“This is not about permanent reconstruction. It is about finding a path to deal with the emergency situation, which is likely to impact all member clubs for the next two seasons. When we are through this emergency we can look then at how best to move forward to start to rebuild Scottish football.”

A number of Premiership clubs appeared to scupper reconstruction plans earlier this month but the likelihood of a number of clubs being unable to compete for a lengthy period has since become more apparent.

The plan is set to be discussed at a Scottish Professional Football League board meeting on Wednesday but would ultimately need to be voted in by clubs with the threshold set at 75 per cent in the lower leagues.

Cormack said: “We’ve consistently said we don’t believe major and permanent league reconstruction should be carried out in the midst of this crisis.

“However Aberdeen has been always supportive of a temporary reconstruction to avoid the relegation of Hearts, Partick Thistle and Stranraer.

“Given this is a temporary reconstruction plan, AFC is supportive in principle and, for the survival of Scottish football, I hope every club feels they can get behind this approach.”