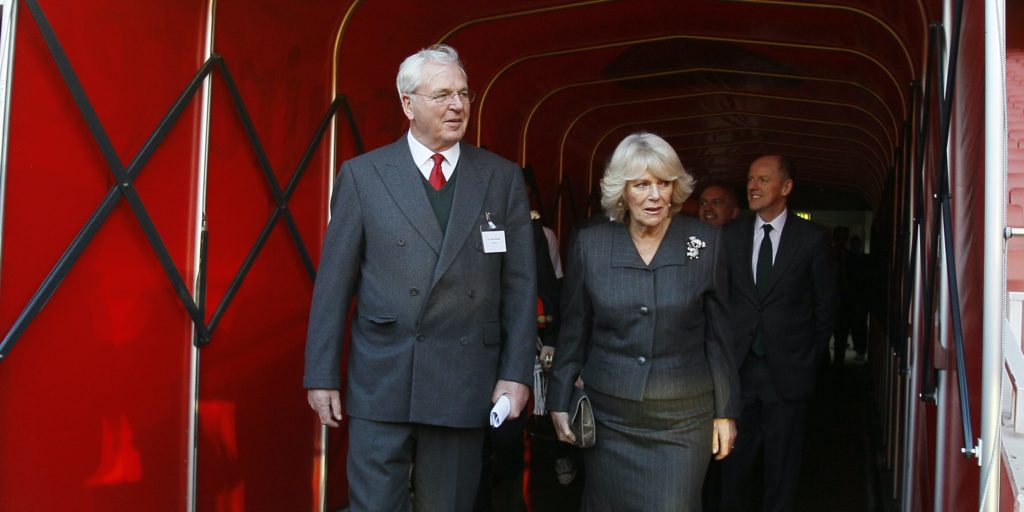 Keswick joined the Gunners board in 2005.

Keswick, 80, joined the Gunners board in 2005 and was appointed chairman in June 2013 after his predecessor Peter Hill-Wood was forced to step down on health grounds.

It is understood the club will not seek to appoint a new chairman, with the board now consisting of Stan Kroenke, Josh Kroenke, Lord Harris and Ken Friar.

Keswick said: “It has been an honour to be the chairman of this great football club. Arsenal has always held a special place in my life and that will remain the case in the future.

“I made my plan to retire at the end of this season clear to the board, before the global health crisis we are now experiencing. The club is in safe hands with Stan and Josh, the board and the executive team.

“I know Arsenal will emerge strongly from this situation and I look forward, like all our supporters around the world, to seeing the team in action as soon as possible.”

In a statement, Stan and Josh Kroenke said: “We would like to express our immense gratitude for everything Sir Chips has done for Arsenal Football Club as a board member and chairman of the board over the past 15 years.

“His extensive business knowledge and experience coupled with his deep love of Arsenal have made him the perfect chairman. It has been a privilege to work with him and he will always be a very welcome visitor when we return to playing matches at Emirates Stadium.”