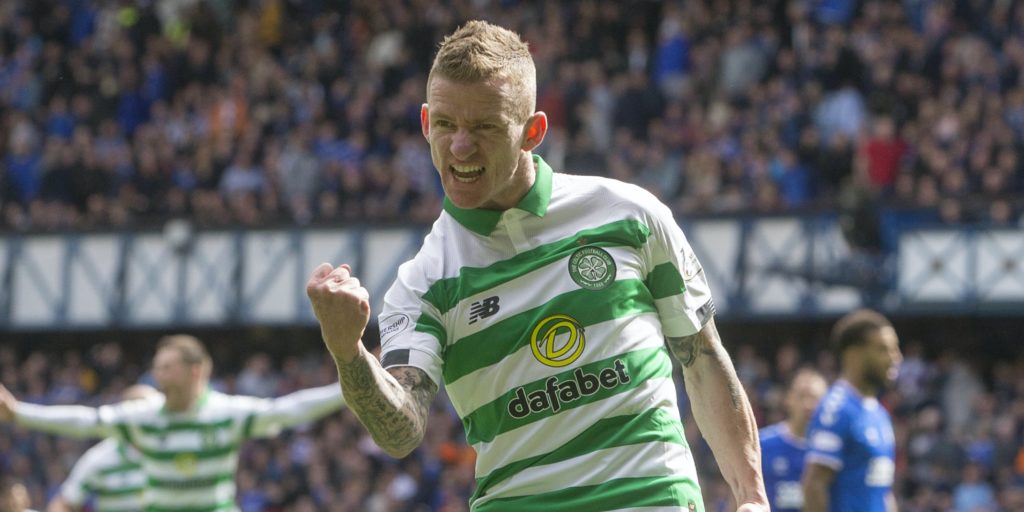 Jonny Hayes has announced he is leaving Celtic after three seasons at Parkhead.

The 32-year-old is coming to the end of his contract having made 67 appearances for the club since arriving from Aberdeen.

The Irishman wrote on his Instagram account: “From the lows of breaking a leg to the highs of winning a treble, the last three years have been an enjoyable journey, in which I’ve worked under some terrific staff and shared a dressing room with some unbelievable guys!

“Football at times brings tough decisions, so I’d like to thank you for all the support received along the way! Stay safe everyone!”

The Republic of Ireland international proved a reliable servant, often deployed at left-back instead of his preferred position further forward.

Hayes’ Celtic team-mates past and present sent him their best wishes as they responded to his message.

Skipper Scott Brown said: “Going to miss you my man. What a man and what a player. Hard going in the dressing room to replace x.”

Former Hoops left-back Kieran Tierney added: “What a guy mate. Memories nobody can ever take away.”

Mikael Lustig said: “Honestly the best teammate you can have! Top player and decent stories. Was a pleasure to sit next to you during our years together. All the best in the future my friend.”