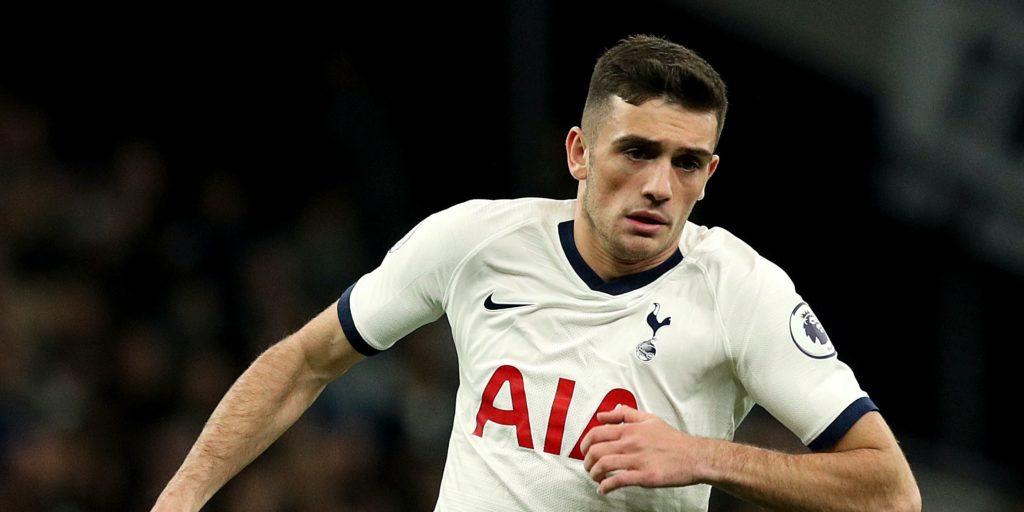 The teenager has made four appearances for Tottenham this term.

Tottenham striker Troy Parrott is expected to miss the proposed Premier League restart after having his appendix removed.

The teenager, who has made four appearances this term, was suffering from appendicitis and was sent for surgery by the club’s medical staff.

He will now undergo a period of rehabilitation before returning to training later in June.

A Spurs statement read: “Troy Parrott has undergone surgery to remove his appendix.

“The young striker was found to have early signs of appendicitis after reporting abdominal pain to our medical staff. He will now undergo a period of recovery before commencing rehabilitation and returning to training later in June.”

Parrott, 18, has been a peripheral figure this season, despite clamouring for a chance following Harry Kane’s injury in January.

Boss Jose Mourinho insisted he was not ready for regular action, even though he received a full international cap for the Republic Of Ireland.

Spurs are due to restart their season against Manchester United over the weekend of June 19-21 with a full complement of attacking players.