New deals for Killie trio – and Chris Burke may join them 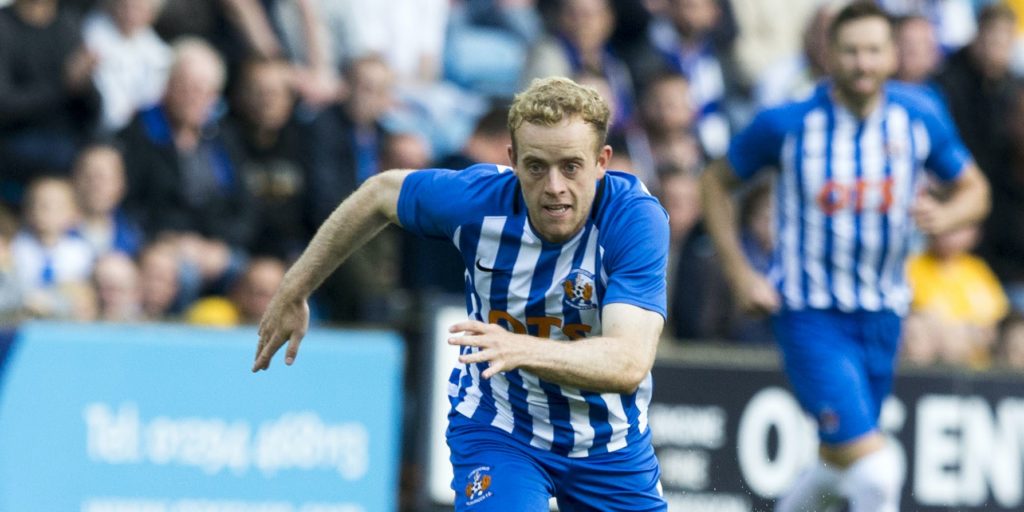 MacDonald, 34, spent most of last season on loan at Alloa while Taylor made his first-team debut against Celtic in February, coming up against brother and former Rugby Park left-back Greg Taylor.

Midfielder McKenzie has agreed a two-year contract while Kiltie and Millen have both pledged their futures for next season.

McKenzie told the club’s official website: “We started talks over a new deal before the coronavirus pandemic started so I’m delighted to get the deal completed.

“As I’ve said before, I’m a local boy who has been here for a long time and I know everyone at the club. I always wanted to stay at Kilmarnock and I’m really happy that has now become a reality.”

Kiltie added: “I’m really pleased to sign a new contract and hopefully I can make a real mark in the team in the season ahead.

“Before the shutdown, I felt I was really starting to hit my stride again with Killie after a positive loan spell with Dunfermline.

Tomas Brindley and Kyle Connell have extended their contracts for next season after being involved with the first team squad over the past six months.