Jurgen Klopp warns Liverpool that the job is not done 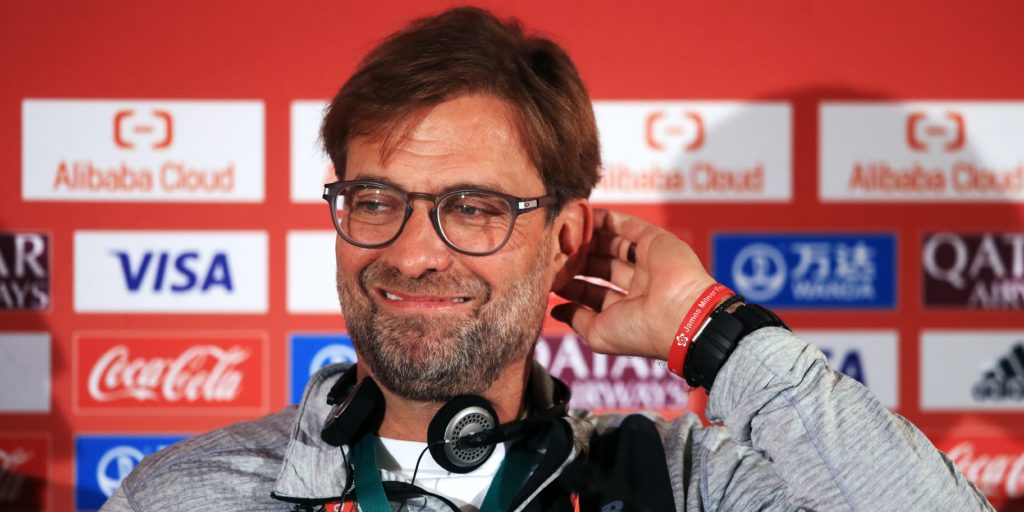 Liverpool manager Jurgen Klopp has warned his Liverpool side there is still much work to do be done as they are “close but close is not there” in their bid to win the Premier League title.

With the campaign set to resume on June 17, three months after the coronavirus pandemic forced its suspension, Klopp’s Liverpool sit a massive 25 points clear of second-placed Manchester City, chasing their first league title for 30 years.

They could secure it as early as their first game back if City fail to beat Arsenal in one of two matches scheduled for June 17, but though it looks all but assured, Klopp wants no let up.

“It’s nice to think about it but we are not champions yet and we know that,” Klopp told BBC Sport in an interview to air in full on BBC Radio 5 Live later on Tuesday.

“We know we are close but close is not there. There are 27 points left for us and we will try everything to take them all.

“We are still not champions. We have to play football games and we have to win them.

“We don’t want to stop winning after two games or whatever it is. I don’t see results written in the stars; we have to work really hard.”

Premier League players resumed contact training last week as they step up their preparations to complete the season behind closed doors, and Klopp said he was “really happy to be back”.

“I have missed it so much it’s unbelievable,” he said.

“I know it’s not the most important thing in life but it is my passion. I hope the people are looking forward to it because we are.”