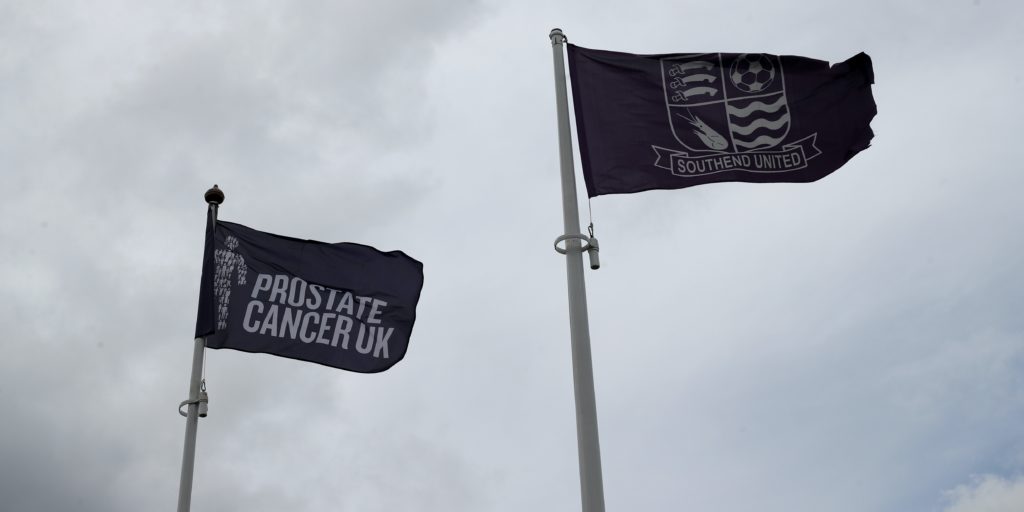 Southend have been handed a suspended three-point deduction for breaches of English Football League regulations.

The League One club, who have also been fined GBP 7,500, were punished by an independent disciplinary commission for late payments to players in December 2019 and February 2020.

They were also charged with fielding an ineligible player in the league match against Lincoln on February 1.

A club statement said: “The club accepted the charges and submitted arguments in mitigation to explain the specific circumstances which led to the breaches occurring.

“The disciplinary commission accepted these arguments and in reaching its decision noted in particular the club’s previously “unblemished” disciplinary record.

“The deduction of three points has been suspended for the remainder of the 2019/20 season and the first six months of 2020/21, and will only come into effect upon the club being found to have committed (or admitted) any further breaches.

“In addition, the club will be responsible for payment of the legal costs related to this hearing.”

The Shrimpers are currently 22nd in League One, 16 points from safety ahead of next week’s expected vote on ending the season.