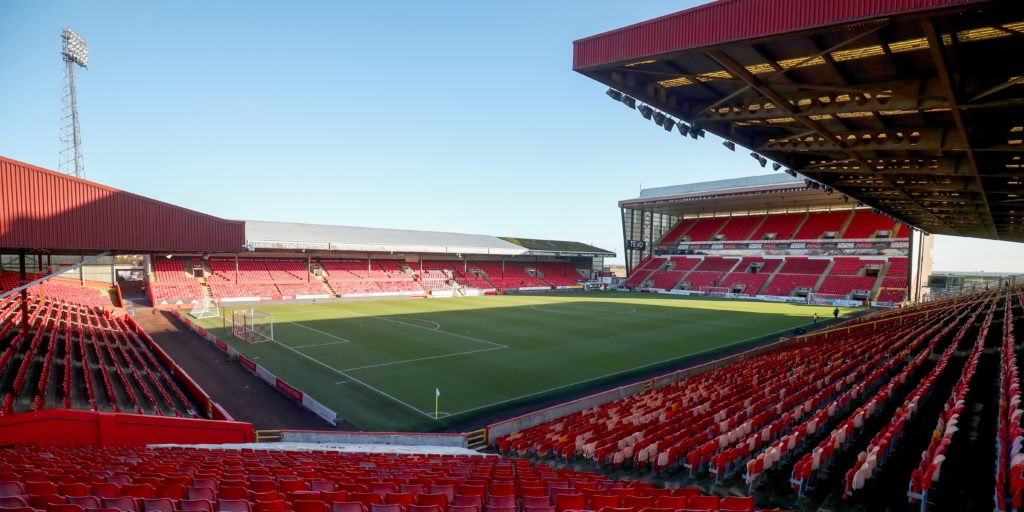 Stoke manager Michael O’Neill believes a constant testing regime would be “nigh on impossible” for part-time Scottish clubs.

Aberdeen are committed to getting a Covid-19 testing machine but lower-league clubs have been told the costs of the screening regime will be prohibitive.

Celtic and Ross County have bought their own testing kits – which are said to cost between GBP 25,000 and GBP 35,000 plus about GBP 50 per test on top of that.

But other Scottish Premiership clubs are still getting to grips with the costs ahead of their return to training, which is allowed from June 11.

Aberdeen chairman Dave Cormack told Sky Sports News: “We are still pinning down the exact costs associated with this but we have budgeted for it and we have been conservative.

“But there are literally 50-100 pages of guidelines that have been put together on exactly what each club will do and we will follow this to the letter of the law.

“At this stage we are finalising how we will do the testing but certainly our plan is to have one of those testing units there so that we can do it on site.”

The Scottish Professional Football League is still hoping to secure a donation from Edinburgh-based investment manager James Anderson to help all clubs through the pandemic but Stoke manager Michael O’Neill believes a constant testing regime would be “nigh on impossible” for part-time Scottish clubs.

The former Brechin boss told the BBC’s Scottish Football Podcast: “I don’t mean to be harsh, but for me, it’s a non-starter.

“The cost of testing we are doing twice a week at Stoke is approaching five figures. That amounts to probably about 50 per cent of a lot of clubs’ weekly budget in the Premiership.

“I think it’s going to be extremely difficult, or nigh on impossible, for clubs to be able to do this.

“In week one, we were bringing players in groups of five, half an hour apart, we were doing a 75-minute session that was taking us four-and-a-half hours to get through it.

“I just can’t see, having been manager of Brechin, that a club at that level could do it. The only way to do it is not as stringently, which obviously increases the risk.”

Meanwhile, Hearts and Hibernian are considering the offer of using the 67,000-capacity BT Murrayfield when social restrictions allow for limited numbers of supporters to attend.

Scottish Rugby Union chief operating officer Dominic McKay told his organisation’s weekly podcast: “We have spoken to various football teams in the city of Edinburgh around potentially utilising our facility in the season ahead and we would be happy to do that if it was right for them and for us.

“If sport can collaborate then football can play at BT Murrayfield to restart their sport and that helps our sport start in many ways.”