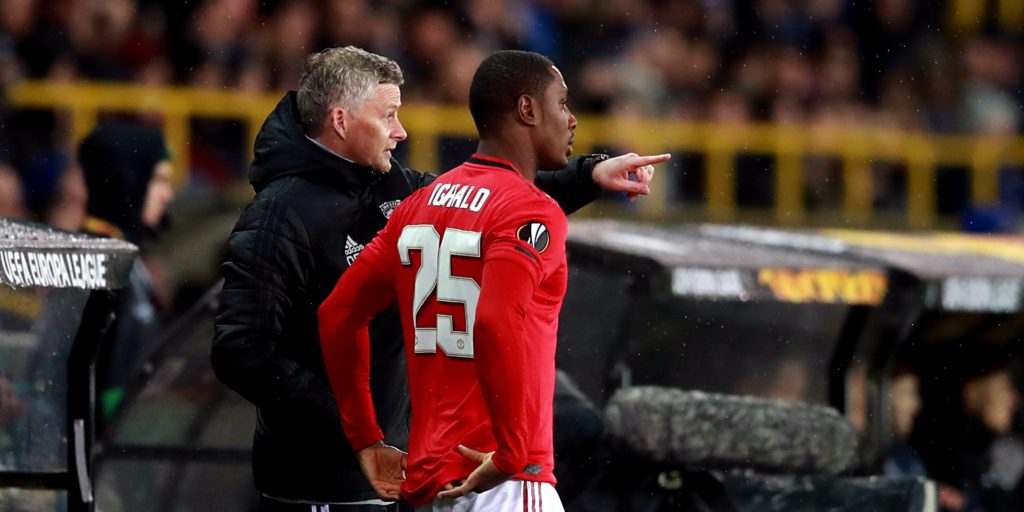 Premier League clubs can name an extra two players in their matchday squads and can make five changes instead of the usual three.

Ole Gunnar Solskjaer has welcomed the introduction of extra substitutions and expanded squads as Manchester United look to hit the ground running when the Premier League resumes.

‘Project Restart’ is in full flow and United are set to resume action at Tottenham in the eagerly-anticipated June 19 trip to Tottenham – 99 days after they last took to the field in the Europa League last-16 first leg at LASK.

United will go from famine to feast with a home match against fellow European qualification hopefuls Sheffield United on June 24, with the FA Cup quarter-final at Norwich and league match at Brighton swiftly following.

It will be a hectic period of intense matches that will see Solskjaer lean on his squad as they look to kick on up the standings and end the season with silverware.

“It does feel like a new season but then again, the first two games against Tottenham and Sheffield United are vital for the league standings, the table,” said the United boss, whose side sit in fifth.

“And it’s a short season, it’s only nine (league) games so can we get as many points and good performances as possible.

“If we do get a good spell now, we could end up with some trophies and something to cheer about.

“Of course, when you get to Man United, you want to end the season with trophies. But trophies won’t be what we’re talking about now.

“We’ve got to make sure we make this short spell before next season a good one for us and if it ends up with trophies, fantastic.

“We’ve just got to focus on what we can control and that’s our own performances. If that takes us to a final or two, it would be great.

“I’m focused on each game as it comes but also on developing this team.

“It’s a young team with some great talent, some great work-rate, personalities… the human qualities in the group are fantastic.

Rashford and Pogba have had the time to overcome back and ankle injuries respectively during the lengthy coronavirus suspension, which has made getting players back up to full speed challenging for everyone.

To help ease the burden on squads, the Premier League this week agreed that clubs can make five substitutes instead of three – with the bench increasing from seven players to nine for the remainder of the campaign.

“We’ve had time out so I don’t think we can expect that those lads who’ve missed lots of the football can last the full game.

“But now the rules have changed, we can use five subs and have nine on the bench.

“I think that’s helpful because footballers, after being out for so long, going into competitive games will be a challenge for them and we have to look after them injury-wise and fitness-wise.

“We can’t just flog one player and say to them, ‘you play every game and every minute’ because it might be a period when we have to rotate quite often.”