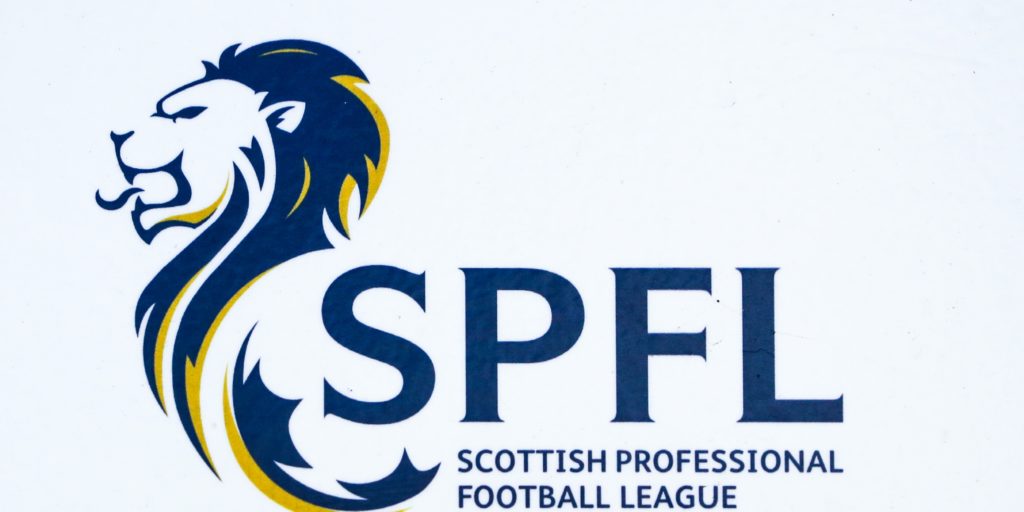 A report claimed that Sky Sports will be allowed to show 61 live matches next season rather than the stipulated 48.

The Scottish Professional Football League has denied claims that it has diluted the worth of its broadcasting contract.

A report claimed that Sky Sports will be allowed to show 61 live matches next season rather than the stipulated 48, as part of compensation for the curtailment of last term.

However, a spokesperson for the SPFL has said the claim is “entirely false”.

The spokesperson added: “The journalist has been informed it’s false and has refused to remove the story, but for the record, the Sky Sports contract is for up to 48 games per season, as stated in all official communication from the SPFL.”

The league announced on Wednesday that it had reached an agreement with Sky to allow Premiership clubs to sell virtual season tickets, to enable them to get matchday income while crowds are prohibited or limited.

The announcement added that 48 games would be shown on Sky, whose new exclusive live contract with the league begins in August.

A partial refund for last season will be spread out by reduced payments over the course of the five-year contract.