Home News From Nigel Adkins to Lee Bowyer – who could replace Pep Clotet at Birmingham?

From Nigel Adkins to Lee Bowyer – who could replace Pep Clotet at Birmingham? 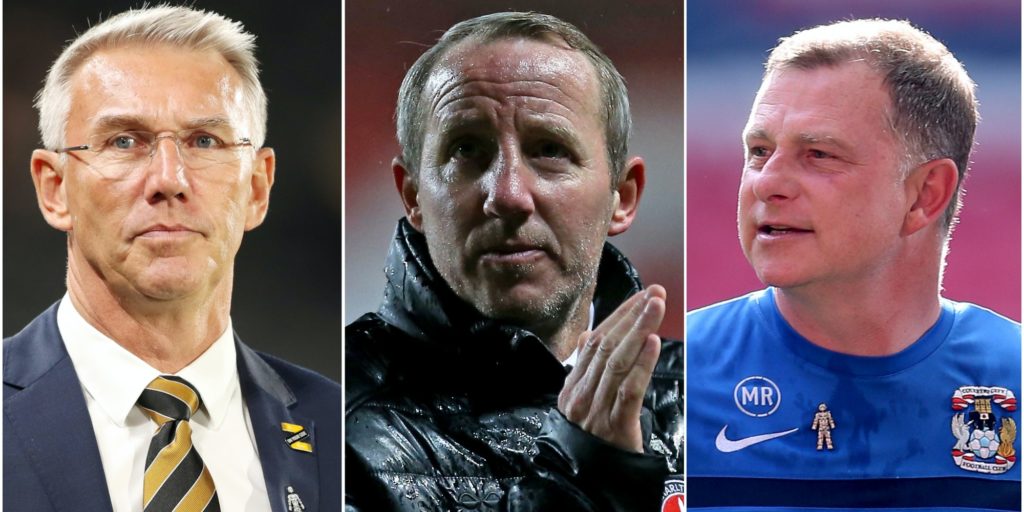 Clotet has been manager of Birmingham in the Sky Bet Championship this season.

Pep Clotet will leave his position as Birmingham manager at the end of the season.

Here, the PA news agency looks at some of the candidates to replace him.

The former midfielder has just retired from playing to focus on his coaching role at St Andrew’s. His lack of experience would mean any appointment would be a gamble but he is well thought of by the club’s hierarchy. Gardner made 125 appearances for Birmingham during two loan spells and two permanent moves.

A former Birmingham midfielder, caretaker and assistant manager, Carsley is currently an England Under-21 coach under Aidy Boothroyd. He was caretaker manager when Harry Redknapp was sacked in 2017 and stayed on as Steve Cotterill’s assistant until leaving in 2018. He was also caretaker at Brenford in 2015 having also managed the Bees’ Under-21 side.

Adkins has been a contender for the Blues hotseat before and has been keen on the role. Adkins has worked under Assem Allam at Hull so has experience with unpredictable owners so would believe he could be the one to buck the trend at St Andrew’s under Trillion Trophy Asia. He is available after leaving Hull last summer.

The 50-year-old has done a fantastic job guiding Coventry to the top of Sky Bet League One, before it was halted by the coronavirus pandemic. The Sky Blues are likely to be promoted once clubs vote to end the season as expected. He has done it while Coventry have been homeless – and groundsharing with Birmingham at St Andrew’s.

The former midfielder won the League Cup with Blues in 2011 and is well respected following his time as a player at St Andrew’s. He helped take Charlton up from Sky Bet League One last season but they have struggled this term. Boardroom battles at Charlton may convince him Birmingham are a better option, especially if the Addicks are relegated when the Championship season restarts.