Home News So how do things stand in the EFL?

So how do things stand in the EFL? 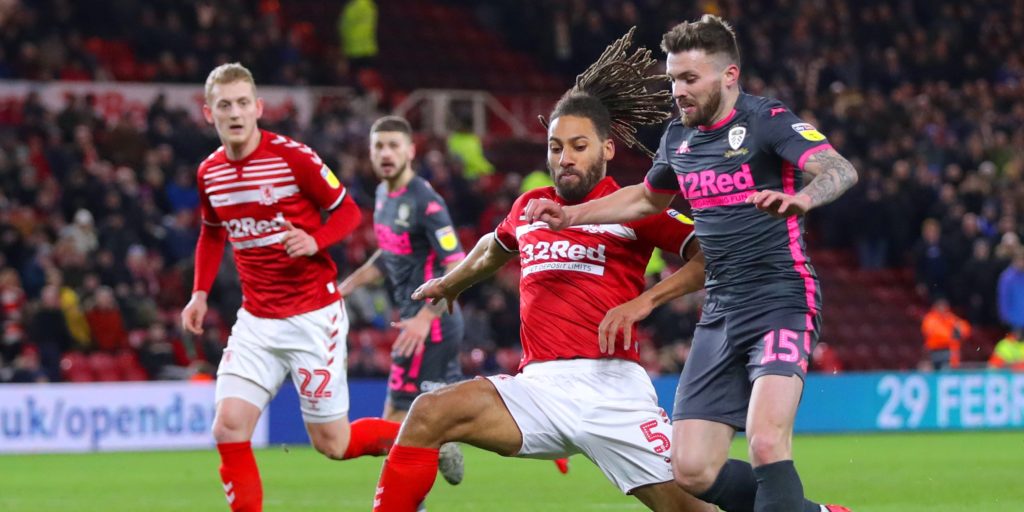 Clubs to vote on framework for ending the 2019-20 season on Tuesday.

English Football League clubs will vote on the framework for ending the 2019-20 season on Tuesday, with the bottom two divisions then set to vote on whether to cut the campaign short amid the coronavirus pandemic.

The EFL board has proposed a system which would keep promotion and relegation, retain the four-team play-offs and decide the final league tables on an unweighted points-per-game basis, but several other proposals have been put forward.

Here, the PA news agency takes a look at the situation in each league.

Barring a few protesters, Championship clubs have always stated their desire to resume the season and the league is pencilled in to start again on June 20. The remaining nine rounds of fixtures are set to take place over a six-week period before a play-off campaign. Twice weekly testing is in process and there are strict protocols in place, similar to those in the Premier League. Only a drastic turn of events will stop the season from being completed.

League One clubs have been at loggerheads over how to proceed, with those who are not favoured by a PPG system vehemently fighting to carry on while others say they simply cannot afford to play with no matchday income. Those clubs who do not favour PPG, such as Tranmere and Peterborough, will be desperately hoping that a counter-proposal gets passed which would persuade the majority of clubs to carry on. But, as things stand there seems a decisive will to end the season, with some club owners saying up to 15 clubs will vote to curtail – more than the 12 required.

On May 15, League Two clubs made a unanimous indicative vote to end their season on an unweighted PPG basis, with promotion and relegation standing and a four-team play-off campaign remaining. The main reason for curtailment was a financial one – with players on furlough and income streams instantly drying up because of the pandemic. It would seem unlikely that a second vote would yield a different result – even with a different framework in place.