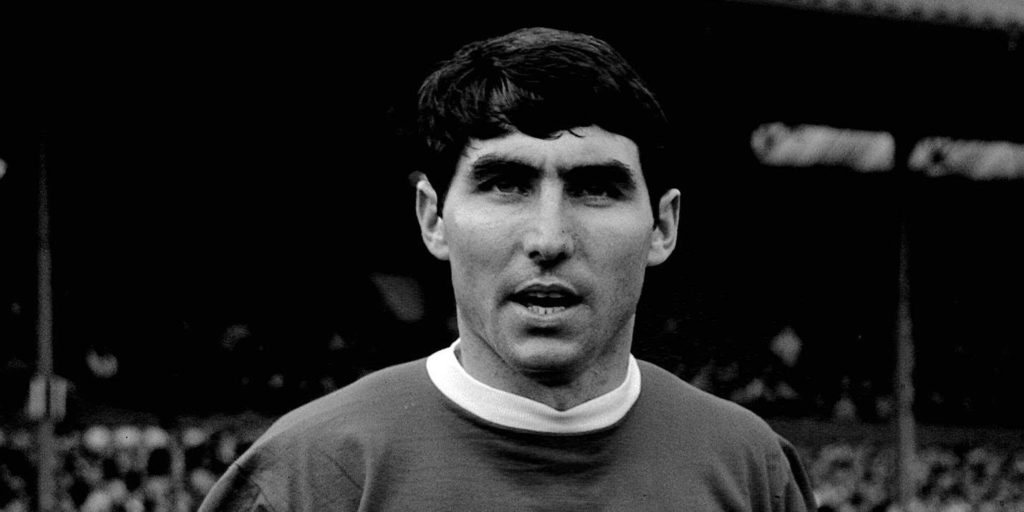 The Republic of Ireland defender won the European Cup with Red Devils.

Tony Dunne, one of Manchester United’s European Cup heroes of 1968, has died at the age of 78.

Left-back Dunne was part of the Red Devils side that famously lifted the trophy for first time after defeating Benfica 4-1 at Wembley.

The Republic of Ireland international spent 13 years at Old Trafford, having been signed by Sir Matt Busby for GBP 5,000 in 1960, also winning two First Division titles and an FA Cup.

United announced his death on Twitter, declaring him a great of the club.

A post read: “One of our greatest-ever full-backs. An integral part of the 1968 European Cup-winning side. A player who made 535 appearances in the red shirt of Manchester United. Our heartfelt condolences go to the loved ones of Tony Dunne. May he rest in peace.”

Shelbourne, the Dublin-based club where he started his career, tweeted: “Shelbourne FC is saddened to send our condolences to the family and friends of former FAI Cup winning Shels player Tony Dunne after his passing. Tony had a glittering career. RIP Tony.”

Bolton, with whom Dunne won the Second Division title after leaving Old Trafford, said they were “saddened to learn” of his passing.

Only seven players have bettered Dunne’s appearance tally for United, in which he found the net only twice – a reflection of the diligence with which he approached his defensive duties.