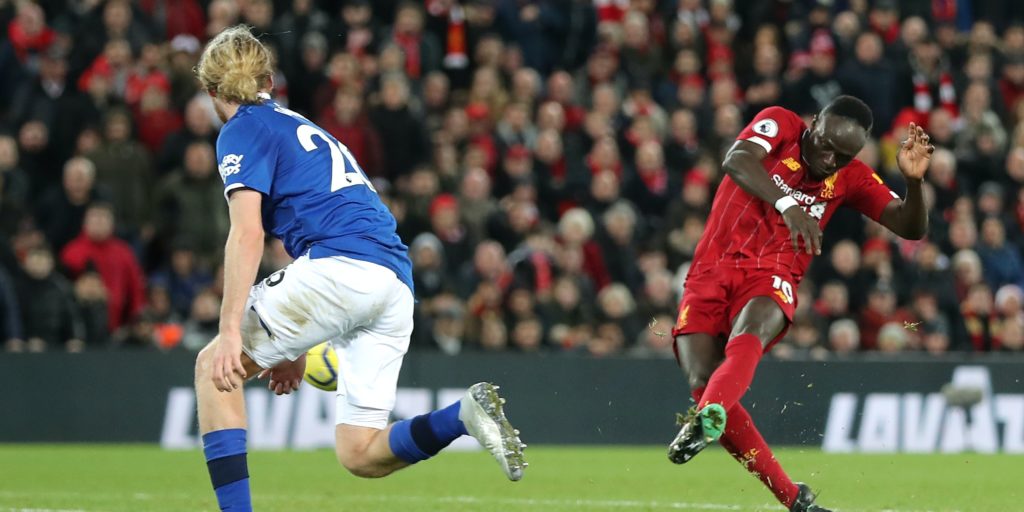 The fixture is set to take place on June 21.

Liverpool could potentially wrap up a first Premier League title at Everton on June 21, in both sides’ first match back since the season was put on hold because of the coronavirus pandemic three months ago.

Fears of fans congregating outside Goodison Park or Anfield led to speculation the game could be held at a neutral venue but Merseyside Police have said there were no objections from the force to holding games at either ground.

Anderson has previously voiced his opposition to the season restarting on a home-and-away basis because of the risk of supporters gathering outside stadiums.

And while he is adamant that the general public should stay away from venues, he has withdrawn his complaint at the two Merseyside grounds staging fixtures.

“So that is clearly a big concern — but if people abide by what we are asking them to do, the games should be alright. We’ve had time to talk to the fan groups and they’ve helped get the message out, too. It can be done.

“Merseyside Police have made it clear they support the derby going ahead and they are the ones responsible for policing outside the ground and maintaining social distancing.”

Liverpool need just two victories from their final nine fixtures to claim a first top-flight crown in 30 years but they will be able to wrap it up at the Toffees if second-placed Manchester City lose to Arsenal on June 17.

However, Reds boss Jurgen Klopp believes any title parade may have to be put on hold for a few months because of the public health crisis.

“That you can’t celebrate in the way you’ve always dreamed of, that’s not nice, I totally understand that,” he told Sky Germany. “I feel the same way. It’s not that my ideal is to celebrate alone in the stadium, then just drive home.

“It wasn’t like that when you thought about it. But that cannot be changed now. Why should we now make a big deal about something that can’t be changed?

“If this is the 12th or 13th matchday of next season and we want to celebrate it – who is going to stop it?

“Then we still have the trophy and then we can drive it around town and stand on the bus. If other people then think that we are completely crazy, I honestly don’t care.”