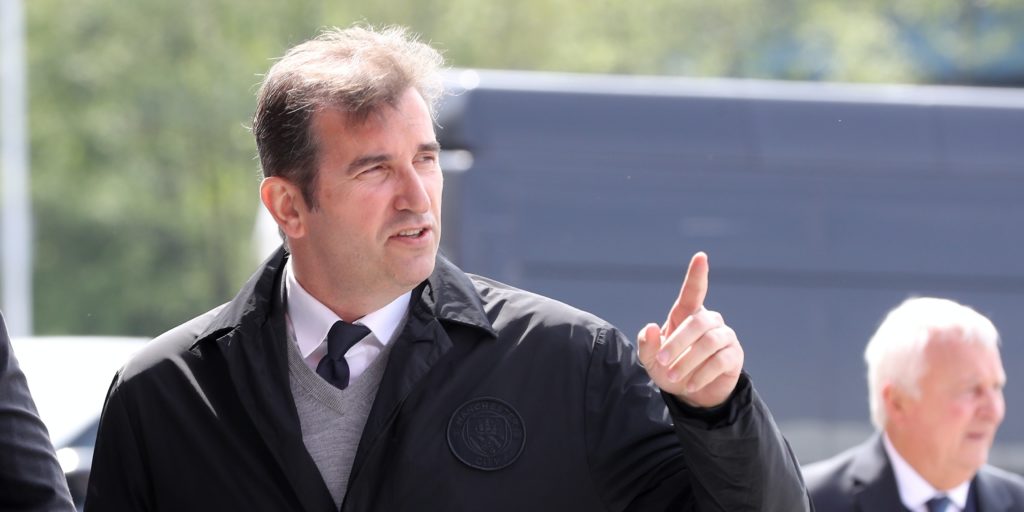 The Premier League champions were found to have overstated revenue in accounts submitted to UEFA.

Manchester City will set out their case to overturn a two-season Champions League ban from Monday.

The Premier League champions were sanctioned by the adjudicatory chamber of UEFA’s club financial control body in February for a breach of financial fair play (FFP) regulations, with the ban accompanied by a fine of 30 million euros (just under GBP 27million).

City immediately indicated their intention to appeal against what they said was a “flawed and consistently leaked process”, and the Court of Arbitration for Sport (CAS) will now hear their appeal between Monday and Wednesday.

City and UEFA will both be hoping for a swift outcome at CAS, in order to give clarity to who will represent England in the 2020-21 Champions League. It is unlikely that a judgement will be handed down until July at the earliest.

CAS did find that City’s appeal was “not without merit” and that the alleged leaks were “worrisome”.

The chief investigator at the CFCB, Yves Leterme, took issue with City’s allegations that confidentiality was breached in a letter to the club sent in May last year.

“I must vehemently reject your allegations of unlawful activities, either by myself or by any of the members of the UEFA CFCB,” he wrote.

“Your allegations are groundless in the merits and unacceptable in tone.”

City were fined in 2014 for an earlier breach of the FFP regulations.