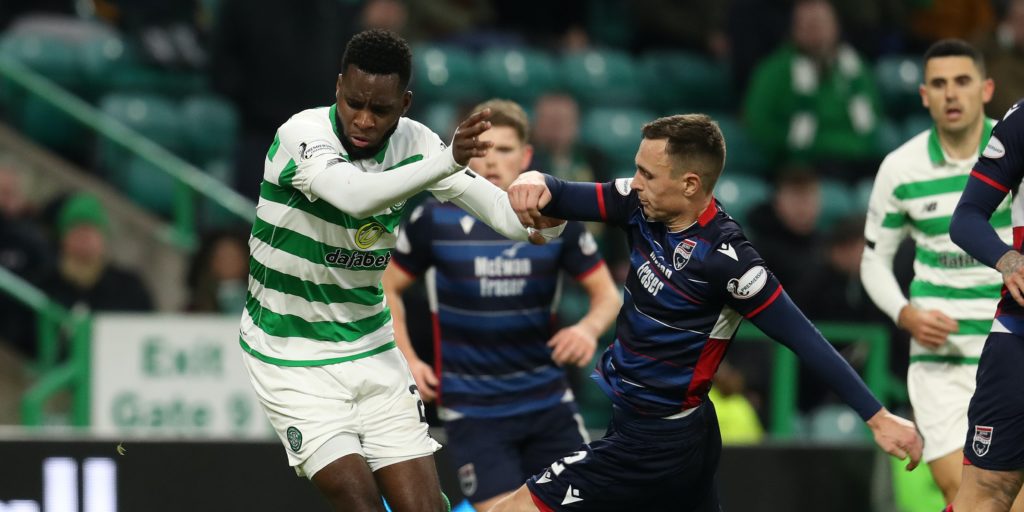 County and Celtic have bought their own testing unit.

Ross County have begun testing their players for Covid-19 as Scottish Premiership clubs gear up for a return to training.

Celtic, who like County bought their own testing unit, are also beginning their screening programme this week but clubs have varied in their approach to going back to training.

The Scottish Football Association’s suspension of all football activity will be lifted on Thursday for top-flight clubs only but they are only allowed to train under the same restrictions as the rest of the population under the Scottish Government’s phase one of lockdown easing.

That allows two players or one player and a coach to train together outside in a specific area while still physically-distancing, so does not require testing to begin immediately.

County however have already put their machine to use, writing on Twitter: “We were delighted to start our internal Covid-19 testing this morning will all players and staff being required to be tested by our team, assisted with help from external medical personnel.”

St Johnstone are awaiting the arrival of a testing machine from South Korea and will start screening next week ahead of a return to training.

Dundee United players are due back on Monday and will not immediately be tested. The regulations could change from phase two, which will not be implemented until June 18 at the earliest.

Head coach Robbie Neilson told the BBC’s Scottish Football Podcast: “The players have been keeping themselves ticking over and will come back in on Monday. Initially we thought we would have to get them tested but we found out because we are in phase one (we don’t have to).

“It has changed quite significantly in the last couple of days because we were worried about having to get tested and get the machines coming in and how we could do it. Now we can gear up for training on Monday, they will be socially distanced, they will be in corners.

“It’s just trying to get them back together again. For me the biggest difficulty has been the psychological side for the players, being isolated a lot of them have young families in flats in Dundee and it’s been tough.

“We have tried to keep in contact with them. We have put together a leadership group of five players who look after five or six players each and speak to them two or three times a week. Coaches have split into groups as well to look after players and just talk to them.

“I think the players are just desperate to get back in and our difficulty will be to keep them apart, because as soon as players come together they want to interact and play five v five. We have to make sure they are socially-distanced and all protocols are covered until we move into the next phase.

“We have to see what procedures we need to go through for that and whether we can get testing to allow players to come into contact. But the first one of getting the players back to the club is a big step for everybody.”

Kilmarnock will also wait until Monday to get players back in.

Director Cathy Jamieson said in a letter to supporters: “The club has made arrangements for the twice-weekly Covid-19 testing to take place as required, in co-operation with other clubs, to ensure that the most cost-effective solution is put in place. With an estimated cost of GBP 100 per player per week for the tests, it is not an insignificant sum.

“The initial phase will be non-contact training. Measures will be put in place to take players’ temperatures on arrival as a precaution, as well as to ensure that there is minimal contact except on the pitch. Other safeguards will include use of sanitizing equipment and ensuring parking and entry arrangements aid social distancing.”