French court suspends relegation of Amiens and Toulouse from Ligue 1 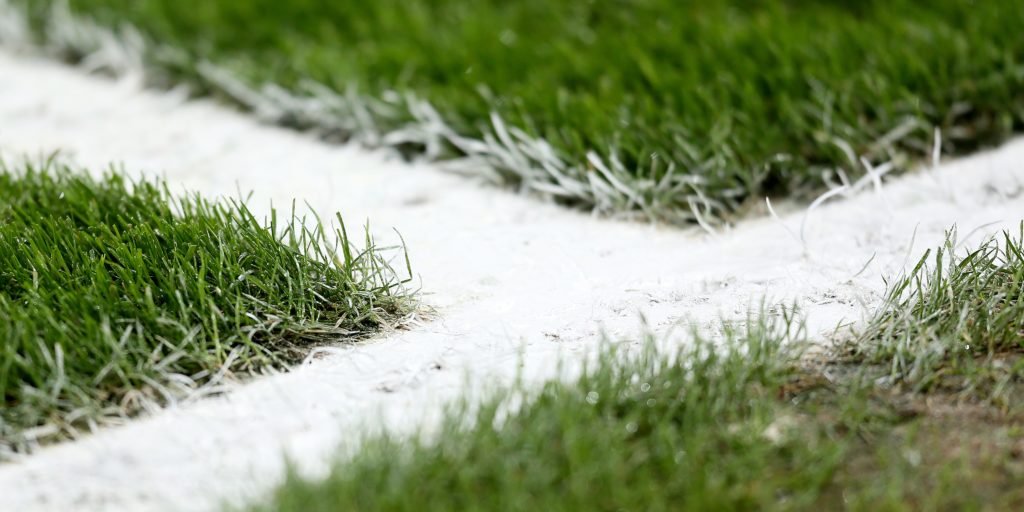 The legal cases stemmed from the LFP’s decision in April to terminate the season with 10 games left to play.

France’s highest court has suspended the relegation of Amiens and Toulouse from Ligue 1 but rejected an appeal that could have seen the season restarted.

The key decision could see France’s top flight expanded to 22 teams next season, with the court ordering the Ligue de Football Professionel to reconsider its structure for 2020-21.

The legal cases stemmed from the LFP’s decision in April to terminate the season with 10 games left to play after the French government had said professional sport could not return before September.

Lyon, who missed out on European qualification, launched an appeal and wanted to see the season resumed – a case perhaps strengthened when the French government subsequently announced cup matches can be played in July and August.

Amiens and Toulouse had also appealed against the decision, which had condemned them to relegation.

In its decision published on Tuesday, the Council of State said there was “no serious doubt on the legality of the decision” to curtail the season and said that the judge “validates the terms defined by the league, in particular for the classification of the Ligue 1 championship”.

But it added: “The President considers that the League’s administrative board could not legally rely, in deciding to relegate the lowest two (clubs) of the Ligue 1 ranking, on the fact that the current agreement concluded with the French Football Federation (FFF) provides for a limit of twenty clubs, while this agreement ends on June 30 and a new agreement will have to be signed.

“The judge therefore orders the Professional Football League, in conjunction with the competent bodies of the FFF, to re-examine the question of the format of Ligue 1 for the 2020-2021 season , in the light of all the elements relating to the conditions in which this season is likely to take place, and to draw the consequences as to the principle of relegation before June 30.”

With Lorient and Lens in line for promotion to the top flight, the decision could now see the top flight expanded for next season.

In a statement reacting to the news, Toulouse said: “The Toulouse Football Club (TFC) welcomes the order made today by the summary judge of the Council of State. The TFC, which maintains that the relegation pronouncement at the end of the last season was illegal, saw its constant position confirmed by the judge.”