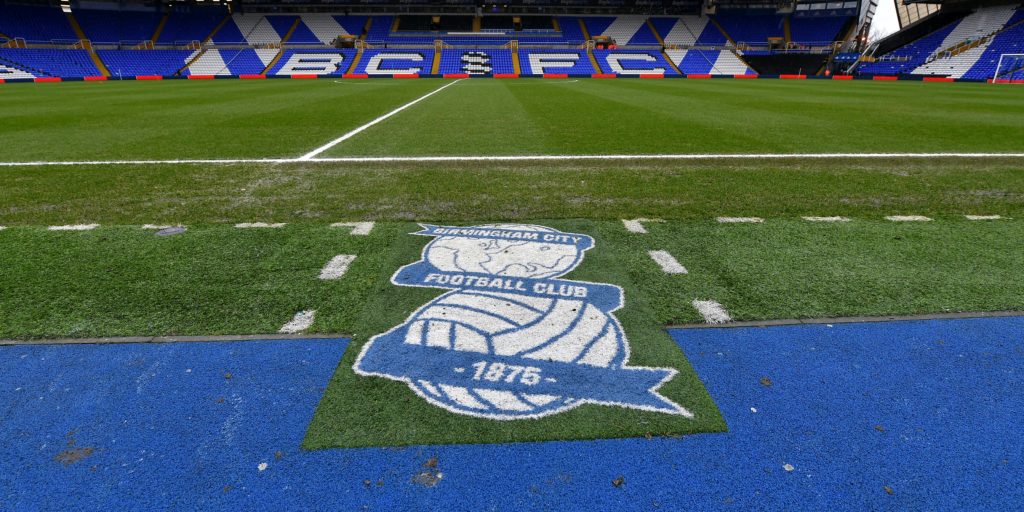 In March 2019, Birmingham became the first club to be docked points under the league’s profit and sustainability regulations.

Birmingham have avoided a second points deduction but been reprimanded by an independent panel in relation to a misconduct charge.

In March, Blues were cleared of breaking English Football League guidelines after allegedly breaching elements of a business plan laid down when the club was docked points in March 2019 for breaking profit and sustainability rules.

The EFL appealed against that decision but, following a hearing on Wednesday, the club will face no further action and declared the matter closed.

A statement on the club website said: “Blues have been reprimanded by an independent league arbitration panel in relation to a misconduct charge.

“There is, however, no sanction of a points deduction or fine.”

Birmingham’s spending has been under review since the start of last season, and in March 2019 they became the first club to be docked points under the league’s profit and sustainability regulations.