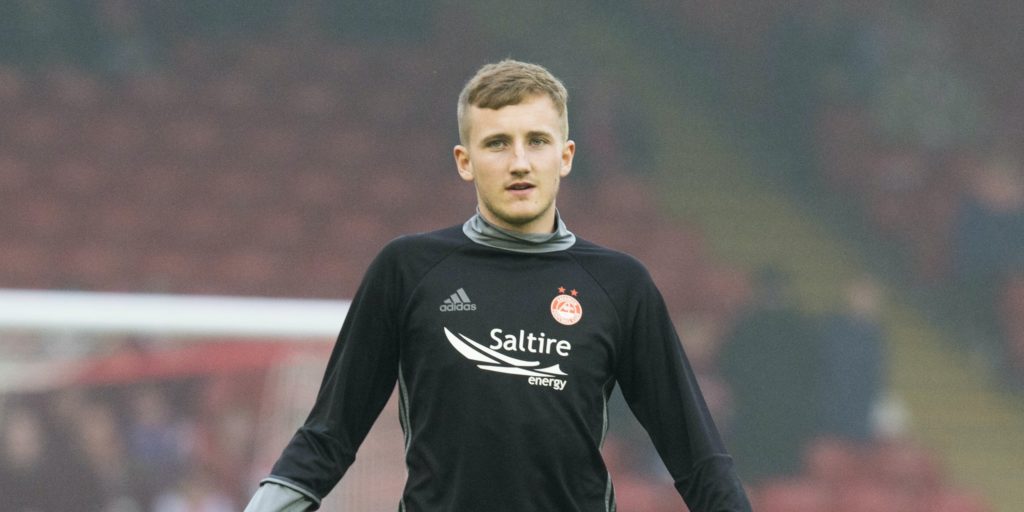 Aberdeen have confirmed the departures of Frank Ross and Danny Rogers.

The Dons remain in “positive talks” with back-up goalkeeper Tomas Cerny, who is also out of contract.

Manager Derek McInnes had been hoping to sign NAC Breda full-back Leigh on a permanent deal but the coronavirus crisis has ensured the club cannot sign any new players for the time being.

Midfielder Ross, 22, made 14 first-team appearances but was troubled by injury in the past two seasons.

Goalkeeper Rogers, 26, played four times for the Dons and had loan spells with Airdrie, Dumbarton, Falkirk, St Mirren and Morton.

The club have also released 10 players from their development squad.

McInnes told the official club website: “It is always extremely difficult when you have to release players, many of whom have graduated through the youth academy and have had an association with the club for a number of years.

“It is particularly tough releasing players given the current situation, but all the decisions were based on assessments throughout the season and in line with our football strategy.”