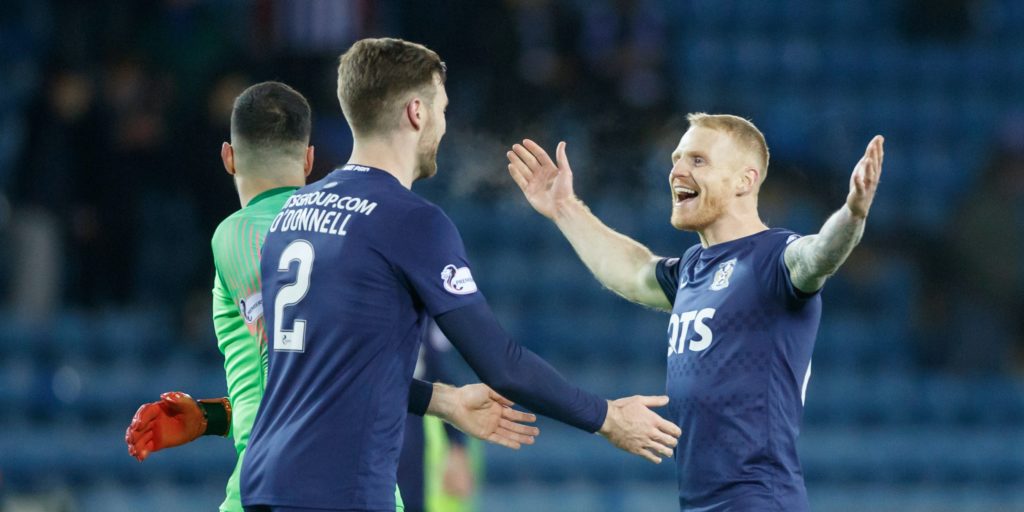 The 36-year-old joins Ally Taylor in extending his stay at Rugby Park this week.

Burke told Killie’s official website: “I would just like to thank the club for extending my contract for next season.

“The club has shown great belief in me to be part of the club’s future and now it is up to me to justify that faith.

“I’ve loved every minute of my time here and I’m looking forward to getting back to training and the season ahead.”