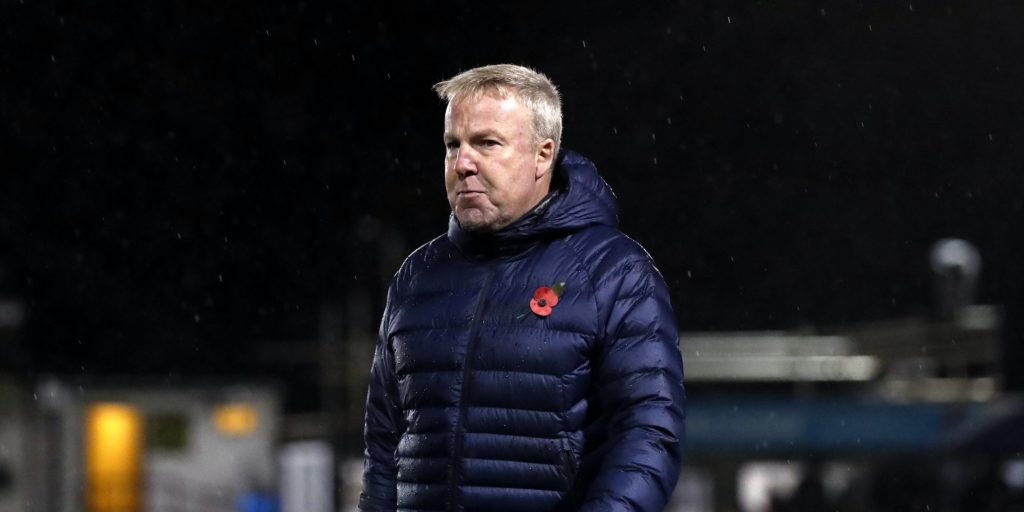 Third-tier clubs voted to curtail the regular season in a vote on Tuesday.

The League One season is set to conclude on July 13 after the English Football League announced the dates for the play-offs.

Third-tier clubs voted to curtail the regular season in a vote on Tuesday, leaving four clubs to fight it out for the final promotion place to the Championship.

Portsmouth will take on Oxford in a semi-final first leg on Friday, July 3, in a match kicking off at 5.30pm. Later that evening, Fleetwood host Wycombe in a 7.30pm kick-off.

The return legs will be played on Monday, July 6, with the final scheduled for a week later at Wembley.

The decision to curtail the League One season was less clear cut than in the division below, with Peterborough owner Darragh MacAnthony expressing his unhappiness about the decision.

“Every letter from the EFL stated that we wanted to finish the season and we went along with that,” MacAnthony said on Sky Sports’ ‘The Football Show’ earlier this week.

“We voted for football. We will always vote for football. I understand the health concerns but we’ve now been told football is back – the Premier League is back, the Championship is back. The EFL is 71 clubs and we’ve been told we can’t play football so it’s devastation and disappointment.”

The points-per-game calculation used to decide the final standings left Peterborough out of the top six.