Home News On this day in 2012: Tottenham sack Harry Redknapp

On this day in 2012: Tottenham sack Harry Redknapp 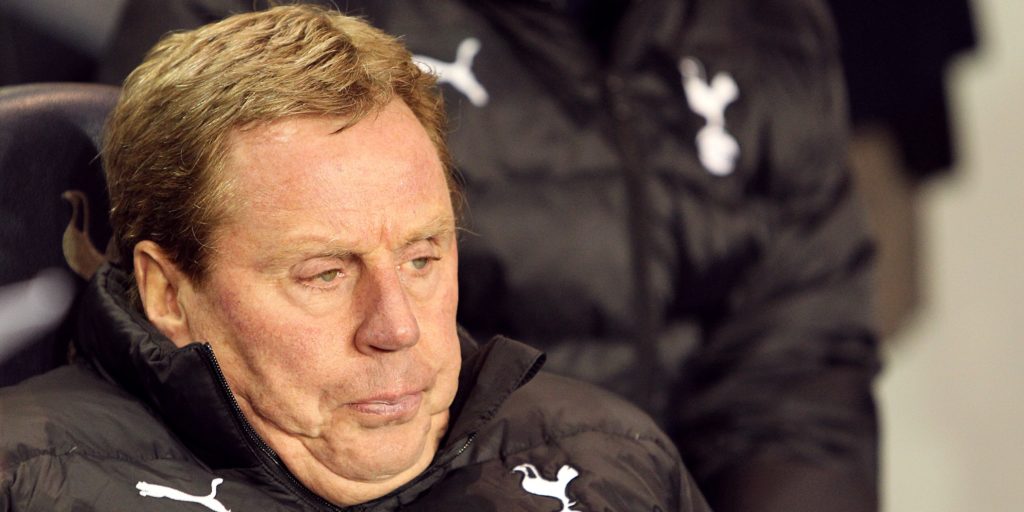 Harry Redknapp was riding high in early 2012, on course for the Champions League with Tottenham and favourite for the England job.

A few months later, he was out of work entirely.

It was on this day eight years ago that Daniel Levy sacked Redknapp, the man who had guided Spurs to the quarter-finals of the Champions League and made them regulars in Europe after arresting an alarming slump he inherited from Juande Ramos in 2008.

Redknapp’s appointment – just months after he had lifted the FA Cup with Portsmouth – was an emotional return to the club where he began his playing career in the academy, but there was little time for sentiment as he took over a side who had taken only two points from their opening eight games.

Fortunes immediately improved and Redknapp led Spurs to an eighth-placed finish after losing to Manchester United on penalties in the League Cup final.

Redknapp made major changes to the squad, signing Jermain Defoe and bringing Robbie Keane back from Liverpool.

But one of the most significant moves came from within as he pushed Gareth Bale forward, converting the Welshman from a left-back who waited two years for his first win in a Spurs shirt into one of the most dynamic attacking threats in the Premier League.

That set up a thrilling 2010-11 campaign in which Spurs reached the quarter-finals of the competition, with Bale at the heart of some thrilling play.

But they could not earn a return to the competition, finishing fifth in the Premier League that season and then being cruelly denied the following year when their fourth place was not good enough thanks to Chelsea lifting the Champions League trophy.

Early in 2012 Redknapp was found not guilty on two counts of cheating the public revenue in a case relating to his time at Portsmouth, and within days he was the favourite to replace Fabio Capello as England boss following the Italian’s resignation.

The speculation was blamed by some for a fall-off in Tottenham’s form late in the campaign, setting up difficult negotiations with chairman Daniel Levy on a new contract as Redknapp approached the final 12 months of the deal he had signed in 2010.

As progress stalled, Levy instead chose to sack Redknapp, though may soon have regretted the decision as his replacement Andre Villas-Boas lasted less than one season.