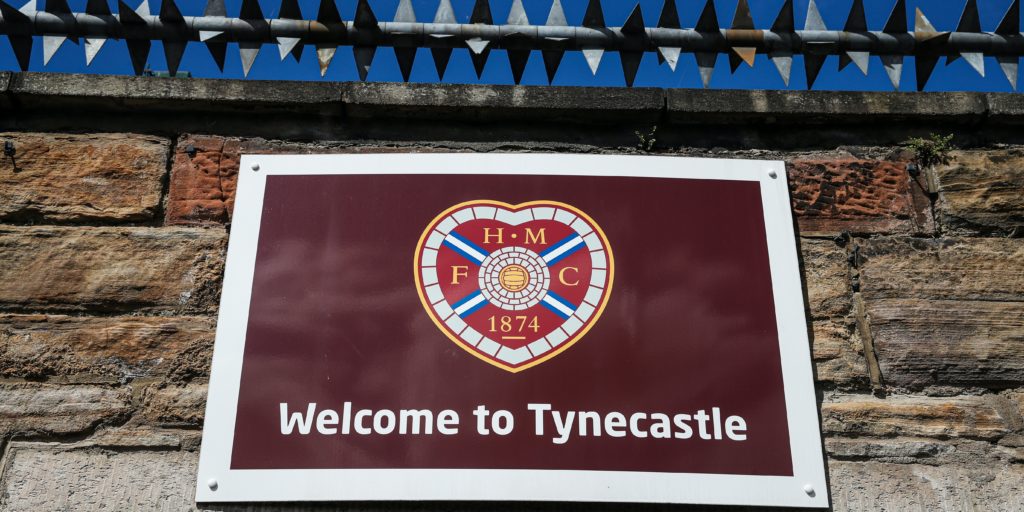 Hearts have been consigned to a shortened season in the Scottish Championship after the final attempt at league reconstruction failed.

The Scottish Professional Football League board has now “agreed to draw a line under reconstruction talks”.

It was also confirmed that Championship clubs had approved a reduced 27-game campaign, which is scheduled to kick off in October.

The vote means Hearts, Partick Thistle and Stranraer have all had their relegation ratified – unless the Edinburgh club follow up with their threat of legal action and manage to get their fate reversed.

SPFL chief executive Neil Doncaster said: “In recent weeks, we’ve been consulting closely with our clubs regarding possible reconstruction and, based on the feedback we received, the board decided to ask all 42 clubs to give their views so that we could have absolute clarity, which we’ve achieved today.

“Whilst a number of clubs were in favour of a new divisional set-up, the support for it was insufficient and we will now move forward with a fixture programme for season 2020-21 based on the current 12-10-10-10 structure.

Further attempts from Hearts and Rangers to introduce a three-division set-up both failed to garner enough support before the SPFL executive took the initiative and suggested a permanent change involving an expanded top flight and league itself.

Partick Thistle are now facing an uncertain year given no decision has been made on the fate of the League One and League Two seasons.