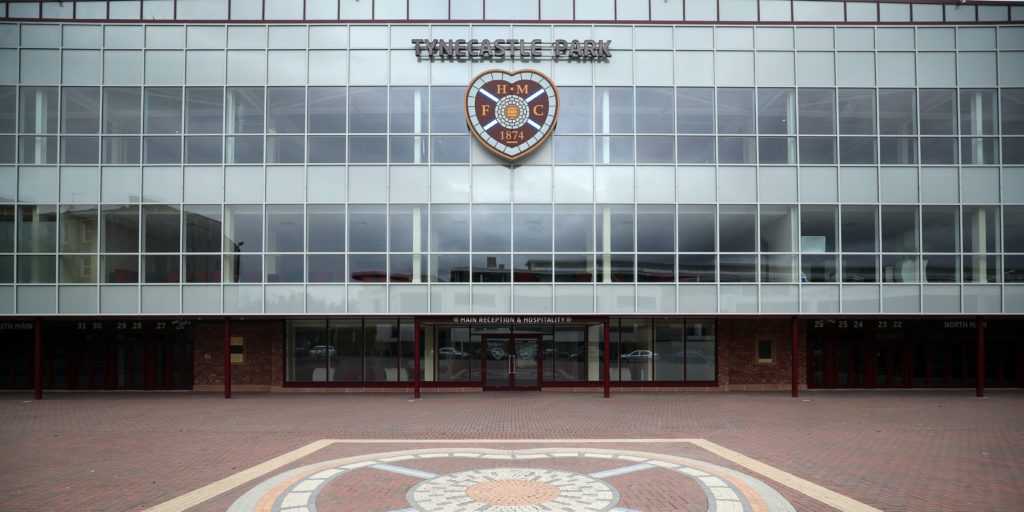 Hearts have launched a legal challenge after a final attempt at reconstruction of the Scottish Professional Football League failed.

Only 16 of the 42 clubs backed plans for a 14-10-10-10 set-up following an informal vote and the SPFL board has now “agreed to draw a line under reconstruction talks”.

It was also confirmed that Championship clubs had approved a reduced 27-game campaign, which is scheduled to kick off in October.

The vote means Hearts, Partick Thistle and Stranraer have all had their relegation ratified, prompting Hearts to seek legal action.

“Now that all other avenues are closed, we are left with no choice but to proceed with a legal challenge,” said the Tynecastle club in a statement.

“The club has tried throughout these last few months to avoid this course of action but we must now do the right thing by our supporters, our employees, our players and our sponsors, all of whom have been unwavering in their commitment and support.

“We can hold our heads up high as we have acted at all times with integrity, common sense and with the best interests of Scottish football at heart.

“We have stated from the beginning that the unjust and unfair treatment of Hearts, Partick Thistle, Stranraer, and indeed other clubs, cannot be allowed to go unchallenged. While many weeks have been wasted in trying to find a solution, we must now formally challenge this outcome.

“The club can confirm that the necessary steps have been taken to begin this legal challenge. Given that this is now an active legal matter, the club will be offering no further comment at this time.

“To our amazing fans we say that we cannot, and will not, sit idly by and watch the decisions made in the past few months further damage Heart of Midlothian Football Club. Thank you for fighting for us, now allow us to do the same for you.”

Hearts have been outspoken throughout the whole process and called the outcome of the vote a “condemnation” of Scottish football.

“To say we are disappointed, yet sadly not surprised, at this outcome is, of course, an understatement,” their statement added.

“We have, from the outset, worked tirelessly with fellow clubs and the SPFL Board to try to find a solution that would right the most obvious wrongs that have been caused in Scottish football by decisions taken as a consequence of the COVID-19 pandemic.

“Hearts, along with many others, have stated repeatedly that no club should be disproportionately disadvantaged because of this crisis.

“We thank those who were open minded, pragmatic and willing to come together to try and reach a fair outcome for all. Sadly, there were too few of us.”

SPFL chief executive Neil Doncaster said: “In recent weeks, we’ve been consulting closely with our clubs regarding possible reconstruction and, based on the feedback we received, the board decided to ask all 42 clubs to give their views so that we could have absolute clarity, which we’ve achieved today.

“Whilst a number of clubs were in favour of a new divisional set-up, the support for it was insufficient and we will now move forward with a fixture programme for season 2020-21 based on the current 12-10-10-10 structure.

Further attempts from Hearts and Rangers to introduce a three-division set-up both failed to garner enough support before the SPFL executive took the initiative and suggested a permanent change involving an expanded top flight and league itself.

Partick Thistle are now facing an uncertain year given no decision has been made on the fate of the League One and League Two seasons.