Home News Sevilla settle for draw after late own goal

Sevilla settle for draw after late own goal 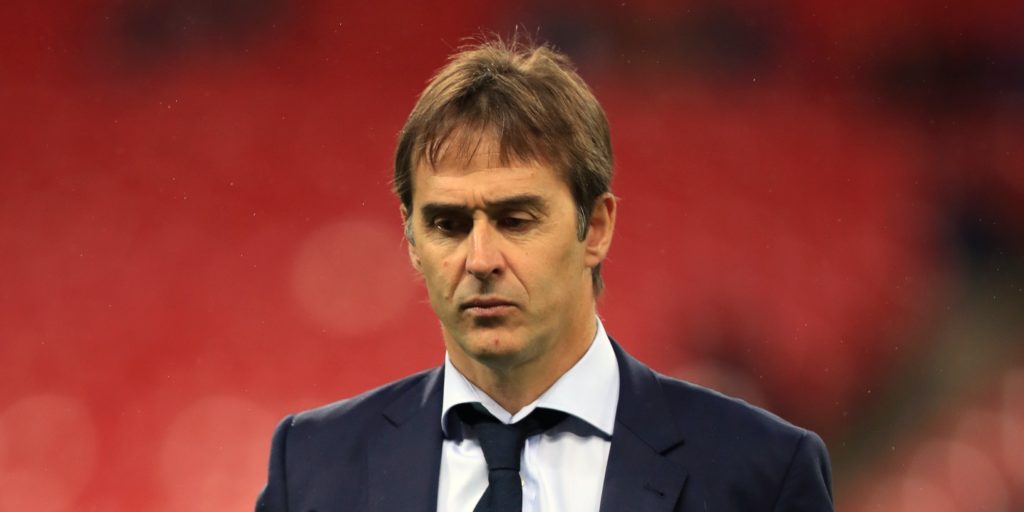 Julen Lopetegui’s Sevilla, who sit in third place, are unbeaten in six matches.

Sevilla surrendered two points in their bid for Champions League football as an own goal from Diego Carlos earned Levante a late 1-1 draw.

A goalless first half was a poor reflection of the away side’s dominance but less than a minute after the restart Luuk De Jong found the net.

The Dutchman applied the finishing touch for his sixth LaLiga goal of the season, finishing off Munir El Haddadi’s cross as Julen Lopetegui’s side attacked quickly and decisively.

Mid-table Levante took their time to hit back but picked up in the closing stages after Sevilla, who remain third, failed to hammer home their advantage.

They still required a helping hand to salvage a point, as a miscommunication between goalkeeper Tomas Vaclik and Carlos saw the latter turn the ball over his own line.

There was plenty of late action during the 2-2 draw between Real Betis and Granada too, with three goals in the last five minutes.

That was shaping up to be the deciding goal until a frenzy of activity in the closing moments, with Betis levelling through Sergio Canales’ penalty then going ahead via Christian Tello’s cross-shot.

However, former Tottenham striker Roberto Soldado provided a worthy finish when he volleyed home in stoppage-time to restore parity.