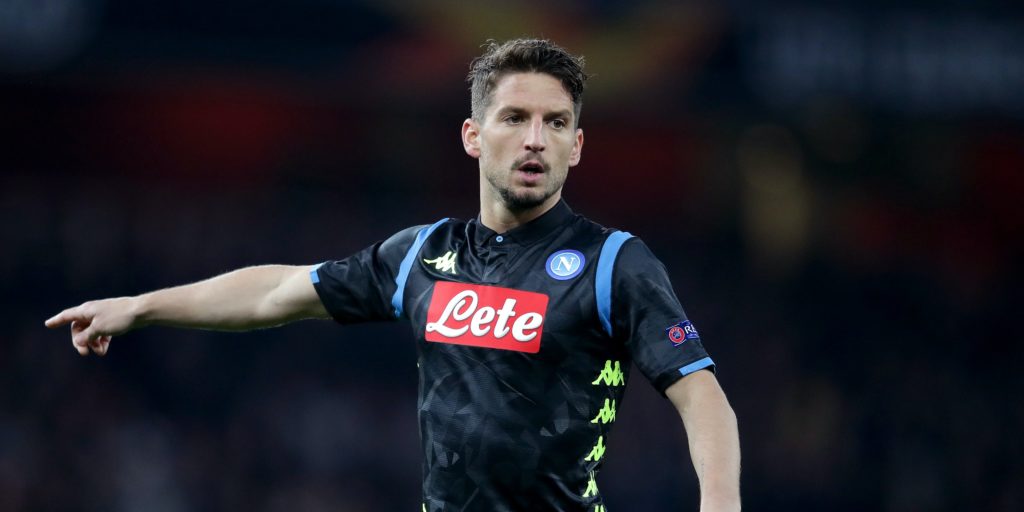 Dries Mertens has ended speculation about his future by signing a new two-year deal at Napoli.

The Belgium forward, Napoli’s all-time top goalscorer with 122 since joining the club in 2013, was recently linked with a move to Chelsea.

Napoli president Aurelio De Laurentiis said on Twitter: “Pleased to be together for a long time to come – long live Dries!”