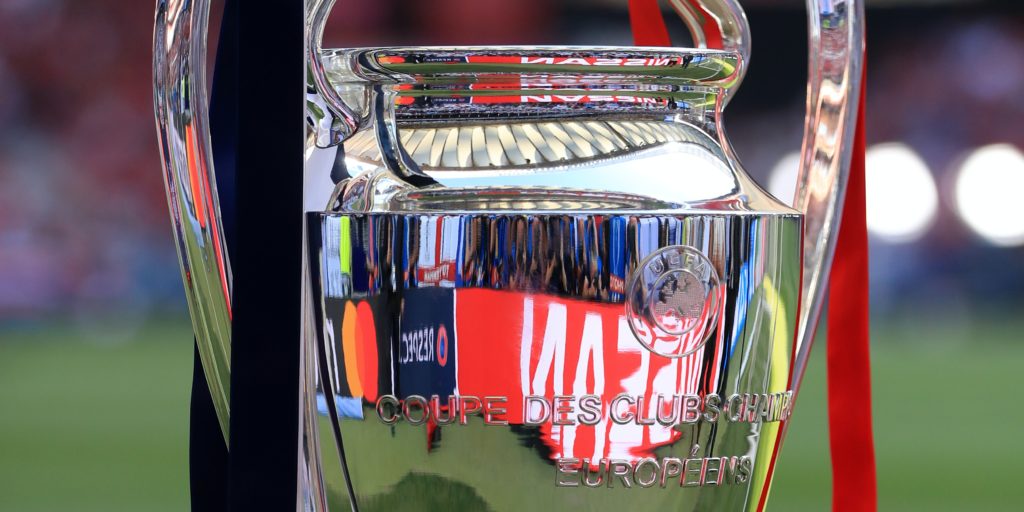 The culmination of this season’s Europa League from the last eight onwards will take place across four venues in Germany between August 10 and 21.

UEFA has confirmed that the culmination of this year’s Champions League will be played out as an eight-team tournament in Lisbon.

The eight teams remaining in the competition will take part in a straight knockout tournament between August 12 and 23.

The four remaining last 16 second leg matches, including Manchester City versus Real Madrid, will take place on August 7 and 8.

UEFA is yet to determine whether those matches will take place at the respective host stadiums, or in Portugal.

In addition, the culmination of this season’s Europa League from the last eight onwards will take place across four venues in Germany between August 10 and 21.

UEFA confirmed that all 12 original host cities will stage matches in the delayed Euro 2020 finals, which will start on June 11 next year.

The outstanding play-off matches will be staged on October 8 and November 12 respectively.

UEFA president Aleksander Ceferin said: “I am delighted that we are able to resume almost all of our competitions. I am confident that we will not have to endure the fans’ absence for long and that they will be allowed into stadiums sooner rather than later.

“UEFA took a bold decision when it decided to postpone EURO 2020. But in doing so, we created the space which has allowed domestic club competitions across the continent to resume, where possible, and play to a conclusion.

“While the game has suffered huge difficulties as a result of the pandemic, those blows would have landed much harder if we had not shown leadership in those early days.”

Ceferin said UEFA would decide by mid-July whether fans could be present at the respective Champions League and Europa League tournaments.

He said: “If I would answer today, we don’t think we could have spectators at the Champions League or Europa League finals, but things are changing rapidly.

UEFA confirmed that the decision on whether the outstanding Champions League last 16 second legs will be played in host stadiums or in Portugal will be made before July 10.

Paris St Germain, Atalanta, Atletico Madrid and RB Leipzig are the four clubs who have already guaranteed their respective places in the last eight.

Meanwhile, all remaining matches in the Women’s Champions League will be played as a knockout tournament in Bilbao and San Sebastian between August 21 and 30.