Serie A games to be streamed live on results website LiveScore 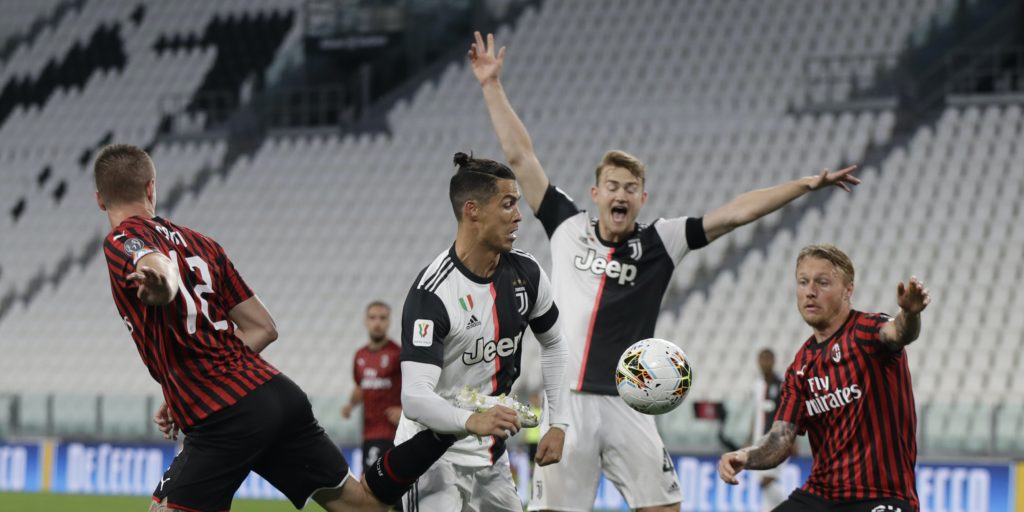 The games will be available to watch on existing LiveScore’s iOS and Android app.

Results website LiveScore will show all remaining games in the 2019/20 Serie A season after securing live streaming rights.

The website, best known for keeping sports fans up to date with real-time scores and results, will now also stream games for free, kicking off with the Italian league’s resumption this weekend.

Fans in the United Kingdom wanting to see the likes of Cristiano Ronaldo, Romelu Lukaku and Paulo Dybala have only previously been able to view Serie A games this season on subscription channel Premier Sports, which remains the exclusive TV rights holder in the country.

LiveScore, which has a global audience of 56million people, will also show a number of games from Portugal’s Primeira Liga.

The games will be available to watch on existing LiveScore’s iOS and Android app.

LiveScore marketing director Ric Leask said: “We’re excited to celebrate the return of football by providing live free-to-air streaming on LiveScore for the very first time. This is a hugely important step for LiveScore, as we continue to innovate and offer our audience the most immersive sports coverage possible.”