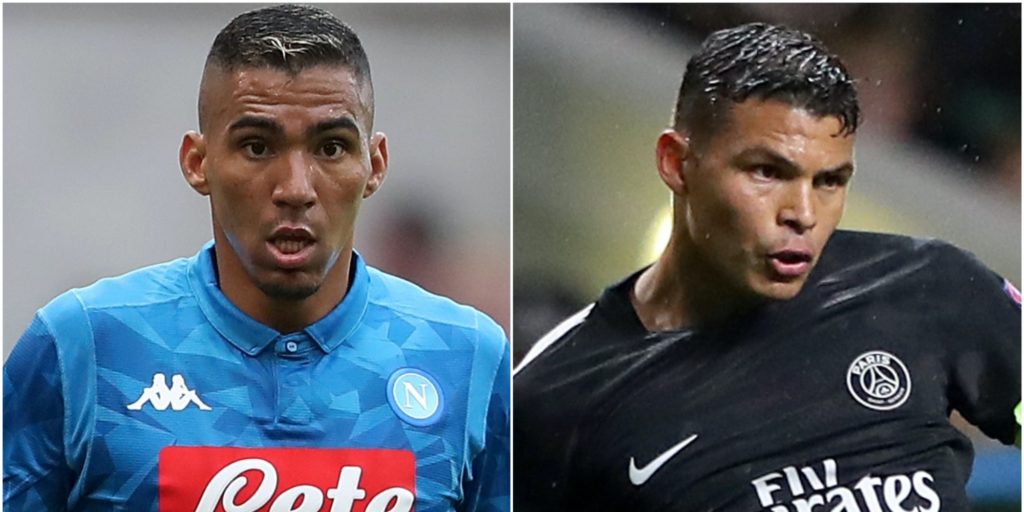 Everton are reportedly keeping a close eye on Allan and Thiago Silva as possible summer recruits.

Carlo Ancelotti has reportedly engaged in talks to bring Napoli midfielder Allan to Everton in the summer. The Express says the Toffees’ manager has approached his former club regarding a potential GBP 35million deal for the 29-year-old. He is not alone in pursuit of Allan however, with Paris St Germain and Atletico Madrid also believed to be interested in his signature.

The Express reports Allan is not the only player on Ancelotti’s wish list. According to the paper, he has also made an attempt to sign outgoing Paris St Germain defender Thiago Silva on a free transfer once his contract ends in the summer. The move sees Everton join Arsenal and Tottenham in the queue for the Brazilian veteran.

Leicester are believed to have entered the race for Lyon striker Moussa Dembele. The Leicester Mercury, citing a report from France Football, says the Foxes are keeping a close eye on the 23-year-old’s situation. Manchester United have previously been linked with a big-money-bid for Dembele, who was reportedly priced by Lyon at GBP 83m prior to the coronavirus pandemic.

Staying with United, The Sun says Barcelona are standing by their GBP 151m asking price for 17-year-old Ansu Fati, despite the Red Devils making a GBP 135m bid for the breakout forward.

Willian: Manchester United are seeking a free transfer for the Chelsea forward, according to France Football.

Kai Havertz: Bayer Leverkusen will not block the 21-year-old from leaving the club if he wishes to take up an offer from Chelsea, reports German publication Kolner Stadt-Anzeiger.