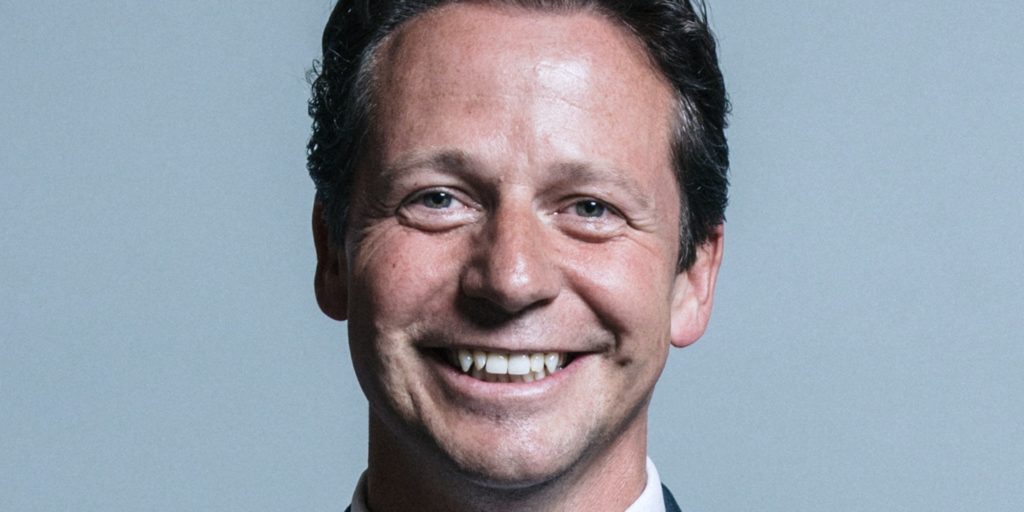 Multicultural board members account for just 5.2 per cent of the total across bodies funded by Sport England and UK Sport.

Sports minister Nigel Huddleston has indicated a review of the sports governance code is likely to see targets introduced for a minimum number of people from black and other minority groups to serve in leadership roles.

The Government last week announced a review of the code after it was found that there is only one black board member across the 12 biggest sports in the UK, with multicultural board members accounting for just 5.2 per cent of the total across bodies funded by Sport England and UK Sport.

The code states that at least 30 per cent of board members should be female but does not set any specific figures regarding race and ethnicity despite encouraging diversity in broad terms.

“That’s exactly the kind of thing we’re going to be looking at in terms of what we consider,” Huddleston said. “Do we consider having a target? What will the metrics be? The goals? The time expectations?

“The process we went through to set targets around gender equality, that 30 per cent target been exceeded now, there’s 40 per cent across the board. Some are ahead of that and some behind, but I think it shows that sort of model works…

“We are woefully behind on BAME representation and we need to continue to focus on that.”

Huddleston admitted he was unfamiliar with the specifics of the ‘Rooney Rule’ – a measure originally devised by the NFL which requires that at least one individual from a minority group is interviewed for every senior position, but said such targets could now be considered.

“Sport England and UK Sport have helped identify people who could be suitable so I think it’s really important we grow the pipeline of people who play a key role in leadership positions and that’s one of the most important things we can do,” he said.

“When it comes to quotas or targets, that’s what we’ll be investigating. I’m not saying anything for definite at the moment but we’re looking into that.”

On Tuesday, the Professional Footballers’ Association admitted it needed to do more to increase diversity levels as it backed a campaign calling on all organisations within football – from leagues and clubs to broadcasters and sponsors – to make public the number of black people in senior roles.

“The PFA’s diversity is generally reflective of our membership. However, there are areas where we still need to improve,” the organisation said.

“While players such as Garth Crooks, Chris Powell, Clarke Carlisle, Jason Roberts and Darren Moore have previously chaired or sat on our management committee, the current cohort is not as diverse as it should be to reflect our membership.”

The Premier League will resume on Wednesday night with players wearing the Black Lives Matter message on the back of their shirts.