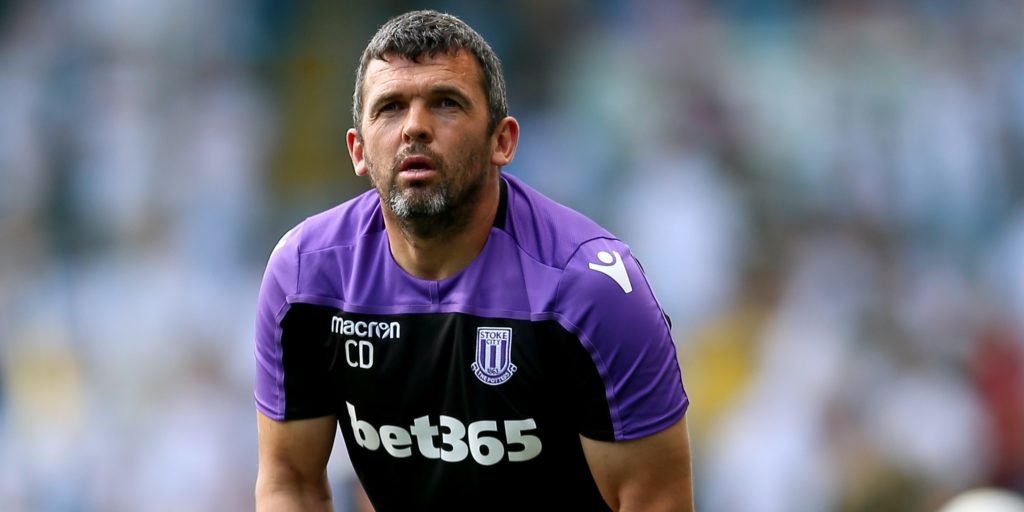 St Johnstone appear to be closing in on the appointment of Callum Davidson as manager.

Reports claimed Davidson was on his way to Perth after being given permission to speak to Saints by Millwall.

Davidson is currently Millwall assistant manager after following Gary Rowett to south London after the pair lost their jobs at Stoke.

The former Scotland left-back left his role as Saints assistant in the summer of 2018.

The 43-year-old started and finished his playing career at McDiarmid Park, turning out for Blackburn, Leicester and Preston in the intervening period.

Wright left St Johnstone in May after seven successful seasons in charge during which the club won their first major trophy, the Scottish Cup, and regularly finished in the top six in Scotland.