Defensive trio ruled out of Norwich’s battle against relegation 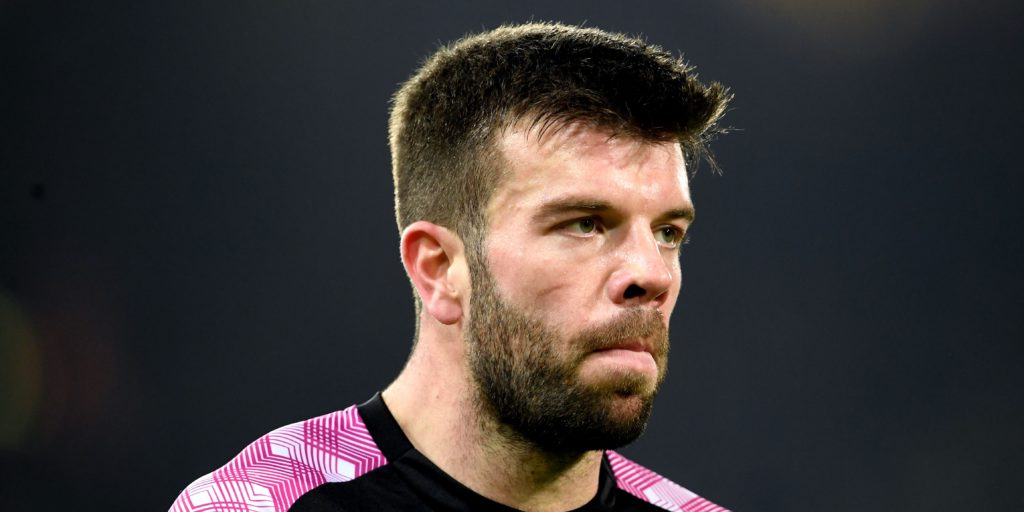 Norwich have announced defensive trio Grant Hanley, Christoph Zimmermann and Sam Byram will miss the remainder of the Premier League season ahead of their restart against Southampton on Friday night.

Hanley will undergo surgery on his hamstring this weekend, sidelining the club captain for 12-16 weeks, while Zimmermann (back and hamstring) and Byram (hamstring) also face long stints on the sidelines.

Marco Stiepermann will not be involved after the midfielder tested positive for coronavirus earlier this week. However, he has returned two negative tests since then and returned to training on Thursday. Timm Klose will be available but is unlikely to start.

Winger Moussa Djenepo is the only Southampton player certain to miss the trip to Carrow Road due to suspension.

The 22-year-old was sent off for a crude tackle on Isaac Hayden in their 1-0 home defeat to Newcastle in their final match before the coronavirus lockdown and begin a three-match ban.

Shane Long, who signed a new two-year contract during the enforced break, is a major doubt with a muscle problem for an otherwise full-strength Saints side.