Greg Cunningham unlikely to feature for Cardiff against Leeds 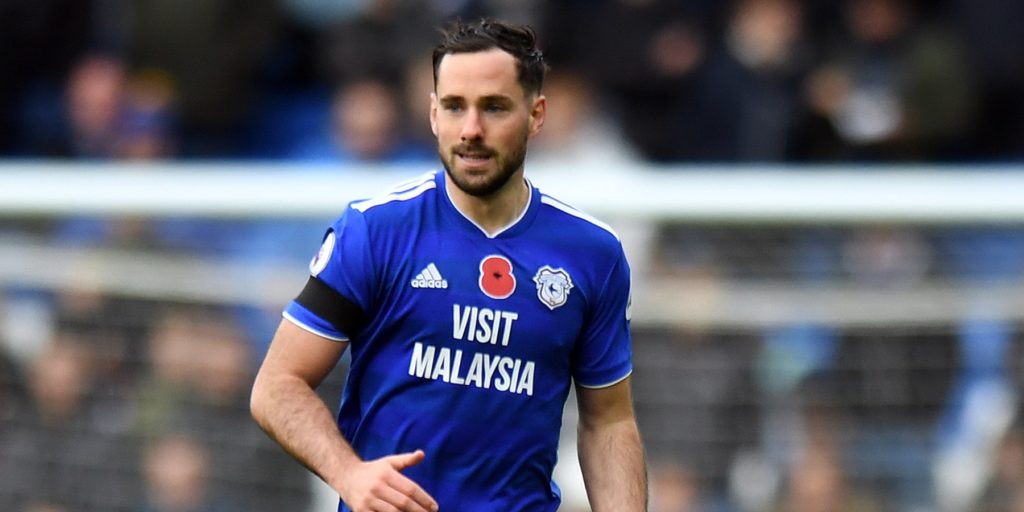 Cardiff boss Neil Harris did not want to give Marcelo Bielsa any ideas of his line-up for Sunday’s match.

Cardiff boss Neil Harris would not disclose who was unavailable for his team’s clash with Championship leaders Leeds on Sunday.

The Welsh side sit ninth in the table but are only two points adrift of Preston in the final play-off place with nine matches remaining.

Harris did not want to give Marcelo Bielsa any ideas of his line-up as he kept his cards close to his chest during his pre-match press conference.

Republic of Ireland international full-back Greg Cunningham returned to training on Tuesday after a lengthy knee injury so is unlikely to be risked, while Harris hinted Joe Bennett is set to start at left-back ahead of Brad Smith.

Leeds will be without midfielder Pablo Hernandez and striker Jean-Kevin Augustin for the trip to south Wales.

Hernandez had a setback in preparation for the Championship’s resumption and is scheduled to return to training next Wednesday.

On-loan RB Leipzig forward Augustin, who has made only three substitute appearances since joining in January, will continue “necessary” individual fitness workouts and will be absent from the squad.

Midfielder Adam Forshaw is expected to miss the final nine games of the season with the hip problem which has sidelined him since September.