Hull and Charlton hit by absentees ahead of Championship relegation clash 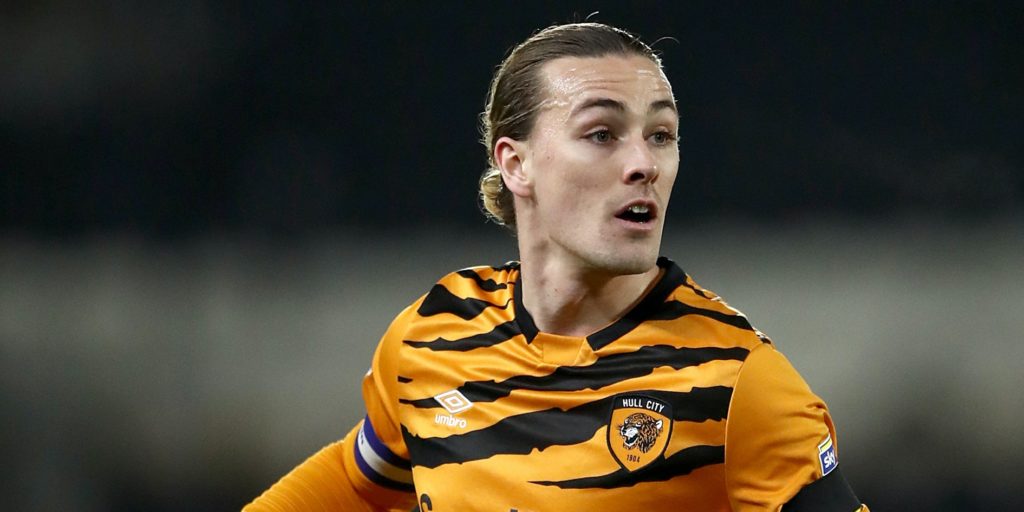 Both clubs have a plethora of players who will not return to action after the enforced break.

Hull were rocked ahead of their clash with relegation rivals Charlton by the news skipper Eric Lichaj and vice-captain Jackson Irvine will leave the club.

The pair are out of contract at the end of June and will not be signing short-term extensions, nor will Stephen Kingsley or January loan signing Marcus Maddison.

Mallik Wilks would only be able to play in two of the remaining matches of the Championship season as Barnsley will not extend his loan, but Josh Bowler, Matthew Pennington and Herbie Kane have seen their temporary deals extended.

Charlton will be without top scorer Lyle Taylor after the striker refused to sign an extended deal for fear of injury scuppering a “life-changing” move.

The 30-year-old is out of contract in the summer and informed manager Lee Bowyer that he would not be available for the remaining fixtures.

The Charlton boss has also said that David Davis, on loan from Birmingham, and long-serving Chris Solly will not be available for the rest of the campaign.

Addicks boss Bowyer, who has been linked to the Birmingham job, says they are dealing with a “couple of niggles” in the build-up to Saturday’s match.