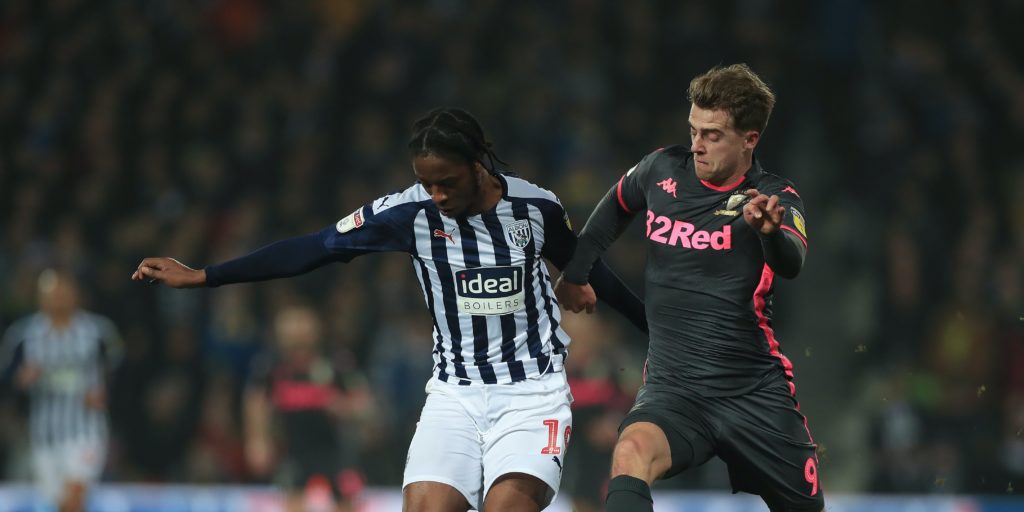 No fewer than 13 sides still have a realistic chance to gain promotion.

The Championship follows hot on the heels of the Premier League in resuming this weekend after three months away due to the coronavirus pandemic.

Here, the PA news agency looks at how each club is faring ahead of a condensed run-in.

With nine games to go, Leeds are within touching distance of a majestic return to the Premier League after 16 years away. The season paused at a bad time for them as they were on a run of five successive wins, which put them seven points clear of third-placed Fulham. They play the Cottagers in their second game back but otherwise have a favourable run-in.

The Baggies also have promotion in sight and they will be gunning for a Premier League return as champions. They are six points above Fulham, who they also have to play, and with five of their nine games at the Hawthorns, Slaven Bilic will be confident of getting the job done.

Fulham will have still designs on an instant return to the top tier and have it in their hands with games against Brentford, Leeds and West Brom which could help force their way into the top two. They had lost just once since New Year’s Day when the suspension came, so Scott Parker will be hoping his men can regain their momentum.

Robbed of the chance to say farewell to Griffin Park in front of their fans, Brentford will be hoping their move into their new stadium will be to welcome Premier League football. The top two looks out of reach as they sit 10 points away, but they will be keen to book a play-off spot.

Forest had only won one of their last six games when the coronavirus hit so they will have been happy to hit the reset button. They will be looking to consolidate their position in the top six, though do have some tough-looking games remaining.

Three straight defeats before the break left Preston hanging on to their play-off spot while the break has seen a number of their squad hit by coronavirus. They have a host of teams on their shoulder looking to displace them, but with a number of those to play their destiny is still in their own hands.

Bristol City were another team for who the break came at a perfect time having won none of their previous five games, but resume just a point off Preston. They have a number of matches against teams in the lower end of the table and finish with what could be a blockbusting winner-takes-all against North End.

Gary Rowett has done a remarkable job at the Den and will have designs on finishing it off by muscling their way into the top six. They ended with an impressive win against Nottingham Forest and with six games against teams currently in the bottom half must fancy their chances.

Despite an inconsistent season, which saw Neil Harris replace Neil Warnock as manager, Cardiff are still in striking distance of the top six, sitting just two shy of Preston. And with a host of games against teams in and around them they will be eyeing a march up the table.

A four-game winless run before the hiatus just put the brakes on Blackburn’s play-off charge, but having been able to regroup they are very much in firm contention still. Three points shy of six and with games against teams above them in the league, Tony Mowbray’s men have everything still to play for.

Swansea may be 11th in the table but they are only three points off the top six and will be certain they can achieve a top-six finish. Draws were their problem before the season paused so if they can start turning some of those into wins, they cannot be ruled out.

Derby, last season’s beaten play-off finalists, will not be giving up hope of another trip to Wembley, despite their mid-table position. They are still in touch with the play-offs, five points shy, but must improve their away form if they are to make any sort of push.

Such is the nature of the Championship that QPR, sitting in the bottom half of the table with nine games to go, could still make the play-offs. They are six points off Preston, but with a lot of teams above them – only two of them who they have to play – they will have to produce an almost flawless run-in.

Reading are one of just a few teams who have realistically little to play for between now and the new end of the season. They are eight points off the play-offs and nine above the drop zone. The pressure will be well and truly off the Royals, which could make them a threat.

Wednesday are another team with no real chance of gate-crashing the play-offs or being sucked into the relegation fight – pending an EFL points deduction. Garry Monk’s mission will be to try and force a top-half finish while assessing how his squad needs reshaping.

The third team with little but pride to play for, Birmingham will be effectively treading water for the remaining nine games of the season after it was announced Pep Clotet will be leaving in the summer.

Stoke, in 17th, are the highest placed team who are still looking over their shoulders at the relegation zone, sitting just four points clear. A resurgence under Michael O’Neill before the suspension and a raft of top players should mean that Stoke remain upwardly mobile.

The prospect of back-to-back relegations for Huddersfield remains a firm one as they linger above the drop zone. They are only four points clear of the bottom three and will have to hope the break will help them, but their run-in looks tough.

One of three teams who are just two points above the drop zone, Boro are in real danger of slipping into the third tier for the first time since 1987. It was a tough introduction into management for Jonathan Woodgate and it remains to be seen whether he has the know-how to help his hometown club survive.

Wigan would have been hugely frustrated at the season coming to a halt as they were on the up, with five wins and three draws from their last nine games. Paul Cook will hope to be able to recreate that buzz once the action resumes and with games against Huddersfield, Stoke, Barnsley, Hull and Charlton safety is firmly in their hands.

It is little surprise that Hull were vehemently against the restart of the season given the way they had imploded before it came to an end. They had lost nine of their last 11 games and were spiralling towards League One when the virus hit. They will hope that the break has stopped the rot and they can pick up the necessary points to stay up.

Charlton were desperate to play on, considering a points-per-game model sends them down, but it has not been an easy lockdown period for the Addicks. They have had boardroom battles which have resulted in a takeover, star striker Lyle Taylor is refusing to play so not jeopardise a summer transfer and Lee Bowyer has been linked with the Birmingham job. Considering all of that, it will take some effort to stay up.

It has also been a period of change for Luton in the lockdown after boss Graeme Jones lost his job, seemingly due to the effects of the pandemic, only to be replaced by former manager Nathan Jones. The Hatters had lost just one of six before the break so will be banking on the return of Nathan Jones to help recreate that form.

Barnsley were one of the sides fighting to ensure relegation was scrapped if the season could not be ended and it is little surprise given their position. The Reds are seven points from safety and are staring League One in the face with some tough fixtures to come. If they were to survive, it would be a great escape.