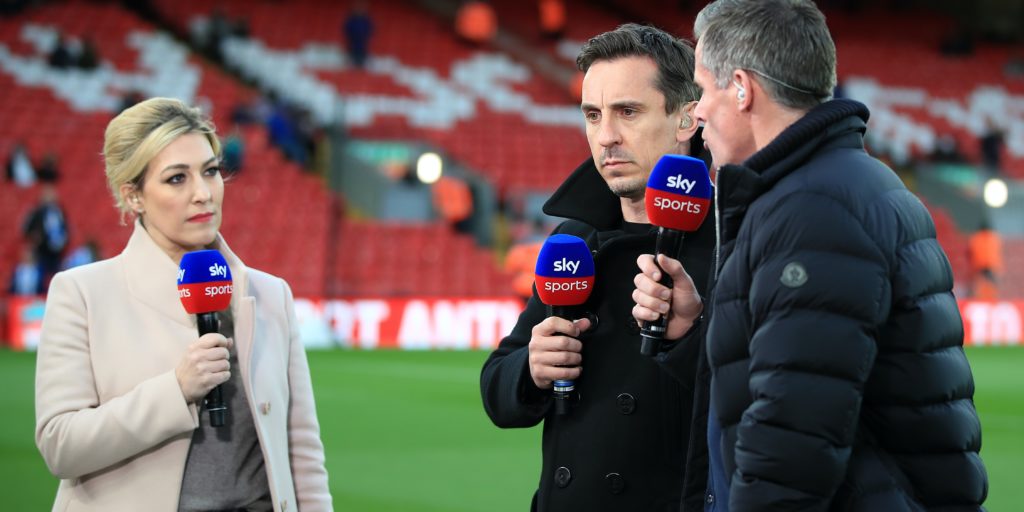 All the remaining 90 top-flight games will be shown on TV.

Sky have reported an increase in viewing figures for last night’s two Premier League matches as football fans starved of action tuned in for the return of top-flight games.

Manchester City’s 3-0 victory over Arsenal had a peak audience of 3.4million, the broadcaster revealed, which is a 94 per cent increase on the season average.

Aston Villa’s controversial 0-0 draw with Sheffield United had a 43 per cent increase on the season average with a peak audience of 2.7million.

Sky also said SkySports.com attracted 4.9million unique users and, in less than 24 hours, there were more than 12million views of Premier League videos.

The last Premier League football match before lockdown was on March 9 when Leicester hosted Villa.

All the remaining 90 top-flight games will be shown on TV, with 33 of them free-to-air on Sky’s Pick channel, BBC or Amazon Prime.