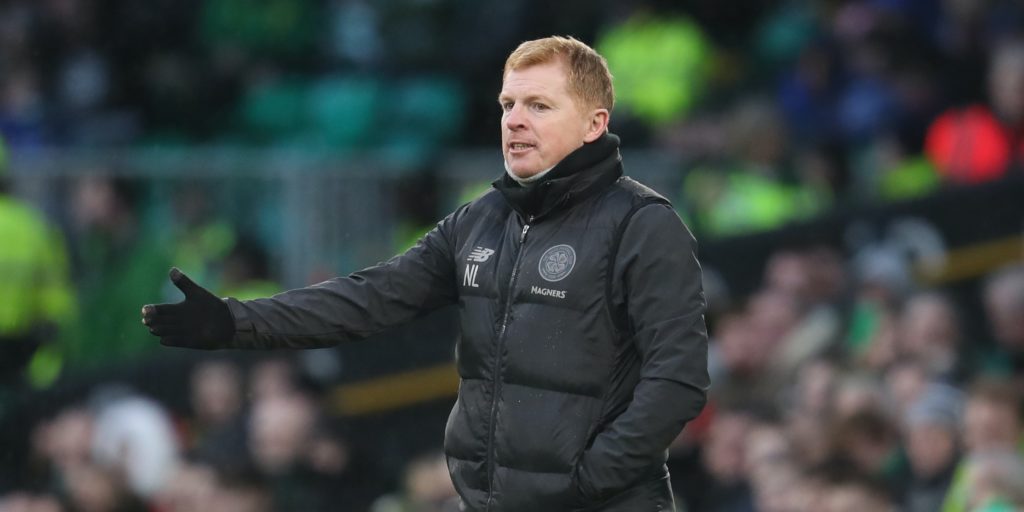 A 14-day quarantine rule for anyone entering the UK threatens to scupper Celtic’s plans for playing overseas teams.

Celtic manager Neil Lennon admits they might have to play pre-season friendlies against some Scottish Premiership rivals amid the difficulty of finding fixtures.

A 14-day quarantine rule for anyone entering the UK threatens to scupper Celtic’s plans for playing overseas teams ahead of the August 1 kick-off.

And the fact that Premier League and Sky Bet Championship teams are finishing their seasons in late July means encounters against English teams are unlikely.

Even arranging games against lower-league teams in Scotland is mired in difficulty as the Scottish Championship season does not kick off until October 17 and the lower leagues will not begin any earlier.

When asked if they might have to take on Premiership teams to build up match sharpness, Lennon said: “Possibly. That’s a bit of a headache in trying to get some game time, trying to confirm these clubs and games.

“At the minute we can’t play anybody in England and a lot of other countries, Italy, Spain, are up and going.

“We may look at some Dutch teams or French teams and get some quality friendlies but at the minute that’s a difficult question to answer.

“We are hoping (the 14-day quarantine rule) would get lifted or there would be some sort of exemption from that, that would be the only possible way we could go about doing that.

“We may have an opportunity to play in a mini-tournament, that’s another avenue we are pursuing as well.”

One saving grace is that Celtic’s Champions League qualifying campaign does not start until August 18/19 rather than the normal start date in early July.

“I think that’s a help,” Lennon said. “It’s given us a good six weeks in terms of preparation now for those games.

“Obviously we are hoping the season will start and we will have a game or two before we go into them, so I think that will be a benefit to us rather than the way it was before.”