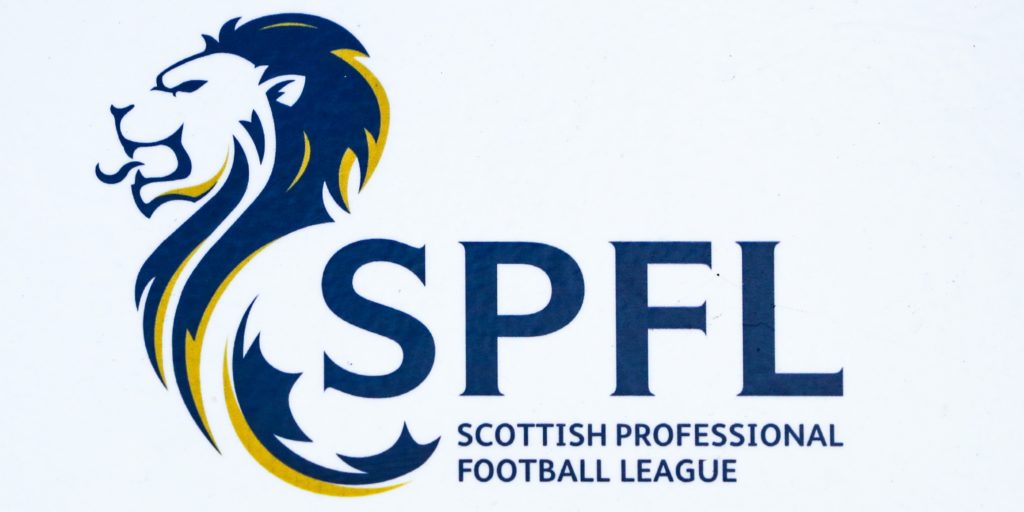 Hearts and Thistle are trying to stave off relegation sparked by the vote to end the season early amid the coronavirus pandemic.

Scottish football has been warned of an impending “catastrophe” as Dundee United, Raith Rovers and Cove Rangers vowed to take on Hearts and Partick Thistle in court.

The respective champions confirmed that, as well as the Scottish Professional Football League, they too had received a legal petition which could threaten their promotions and lead them to financial “ruin”.

Hearts and Thistle are trying to stave off relegation sparked by the vote to end the season early amid the coronavirus pandemic, while League One bottom side Stranraer watch on from the sidelines with interest.

United and Cove were 14 and 13 points clear respectively in the Championship and League Two but the legal action launched this week in the wake of a final failed attempt at league reconstruction now threatens their new status.

The three champion clubs have vowed to fiercely defend their right to move up a division after Hearts and Thistle launched a legal bid to prevent their relegations or receive a combined GBP 10million in compensation.

A joint statement from the three clubs read: “Dundee United, Raith Rovers and Cove Rangers were served with a petition lodged in the Court of Session by fellow SPFL member clubs, Heart of Midlothian and Partick Thistle which, if successful, could prevent our clubs’ promotions, and potentially have catastrophic financial implications for every SPFL member club as well.

“Whilst we are extremely unhappy that we have been drawn into this legal action, we can confirm that we immediately instructed external lawyers to act on our behalf and to protect our clubs’ interests.

“Since the SPFL resolution was passed by 81 per cent of member clubs on 15th April 2020, which confirmed us all as title winners who were to be promoted, we have undertaken extensive and costly preparations for a new season in new leagues, including obtaining major financial commitments from our supporters, business partners and stakeholders. Our removal from those leagues would be ruinous on and off the field.

“Our status as champions of our respective leagues is not being contested, and nor should the promotion which has always, and should always, come with it.

“The legal action that has been raised by Heart of Midlothian and Partick Thistle not only threatens the financial stability of the SPFL, but also its individual member clubs.

“For all of these reasons, we must and will robustly defend our position.

“As legal proceedings are now under way, we intend to make no further comment on the matter at this time.”