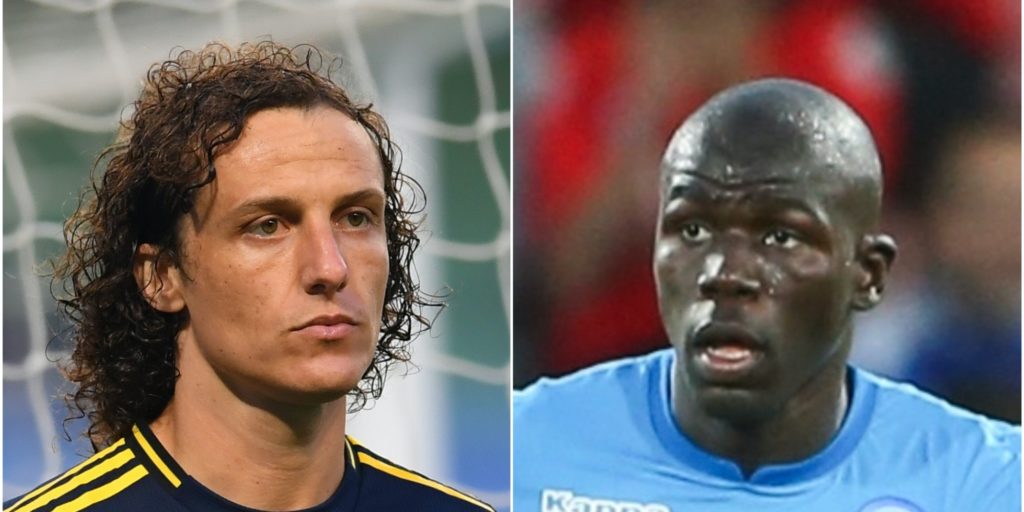 Koulibaly, Luiz and Havertz are being talked about in Friday’s papers.

Napoli will be looking to sell a number of players over the summer, boosting Manchester United’s chances of bringing in Kalidou Koulibaly according to the Daily Mirror. Koulibaly has been a target for Ole Gunnar Solskjaer but may need to top GBP 80m to bring in the centre back.

David Luiz is keen to sign a two-year deal to remain at Arsenal, but the Gunners would only be prepared to offer him a 12-month contract, reports the Daily Mail. Luiz, who was signed from Chelsea, is out of contract at the end of June.

Chelsea are leading the race to land Kai Havertz from Bayer Leverkusen, reports the Daily Star. However, the two clubs are yet to agree on a fee for the midfielder with the German club looking for GBP 90million. The paper adds that Real Madrid and Bayern Munich are also keen on the 21-year-old.

Arsenal are looking to sign Roma’s Cengiz Under as an alternative to Jadon Sancho, but Manchester United may look to scupper the deal for the GBP 27million-rated right-winger, says the Daily Mail.

Philippe Coutinho‘s loan deal at Bayern Munich has been extended for two months but are unlikely to take up an offer to sign the former Liverpool man on a permanent deal from Barcelona, says the Daily Mirror.

N’Golo Kante: Chelsea could be open to selling their midfielder to help fund more transfers, reports The Times.

Alexis Sanchez: Inter Milan are looking to keep the forward on loan from Manchester United next season, says Sky Italia.

Dion McGhee: The midfielder has caught the eye of Rangers and West Ham after being released from Old Trafford, according to the Daily Star.